The Razer Raptor gaming monitor first launched in late 2019 and now this year, it is getting an update. The new Razer Raptor maintains the same 27-inch size and 1440p resolution, but bumps up the refresh rate to 165Hz, adds THX certification and introduces FreeSync Premium.

Besides these changes, all other specifications are basically the same. The monitor still features a 27-inch IPS panel with a QHD resolution and 1ms response time (MBR) and covers 95% of the DCI-P3 spectrum. The panel has a 10-bit (8bit+FRC) depth, 1000:1 contrast ratio, and is certified for DisplayHDR 400.

Besides AMD Freesync Premium, the monitor is also included in Nvidia's  G-Sync compatible list. Moreover, it's also the world's first THX-certified gaming monitor, meaning it underwent over 400 individual tests to ensure the image is displayed as it should. 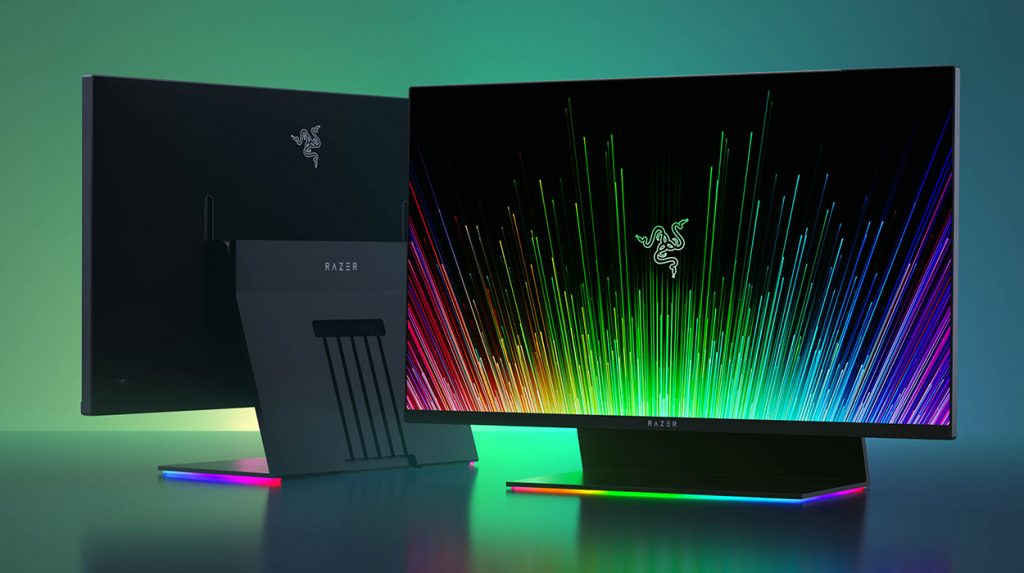 Similar to the original Raptor 27, the refreshed model will also feature a stand with built-in Razer Chroma RGB lighting and a cable management system. The connection ports of the new Razer Raptor 27 are the same as the 2019 model, including an HDMI 2.0b port, a DisplayPort 1.4, a USB-C port, and 2x USB-A 3.2 Gen 1 ports.

KitGuru says: The Razer Raptor has had a small refresh for 2021. Hopefully at some point we'll see Razer expand its display line-up with more size and resolution options.