During Microsoft’s 2019 iteration of its Xbox fan convention X019, the console manufacturer revealed that 10 mainline Final Fantasy games would be making their way onto the Xbox via its Game Pass subscription service. This served as a significant move on Microsoft’s part, due to the typical association of Final Fantasy with PlayStation. Over a year later however, only 4 of the games have been added.

Since the announcement in November 2019, only 4 of these games have made their way onto the service: Final Fantasy VII, VIII Remastered, IX, and XV. Though late to the show, Microsoft has reaffirmed that the rest of the titles will be joining Game Pass eventually. 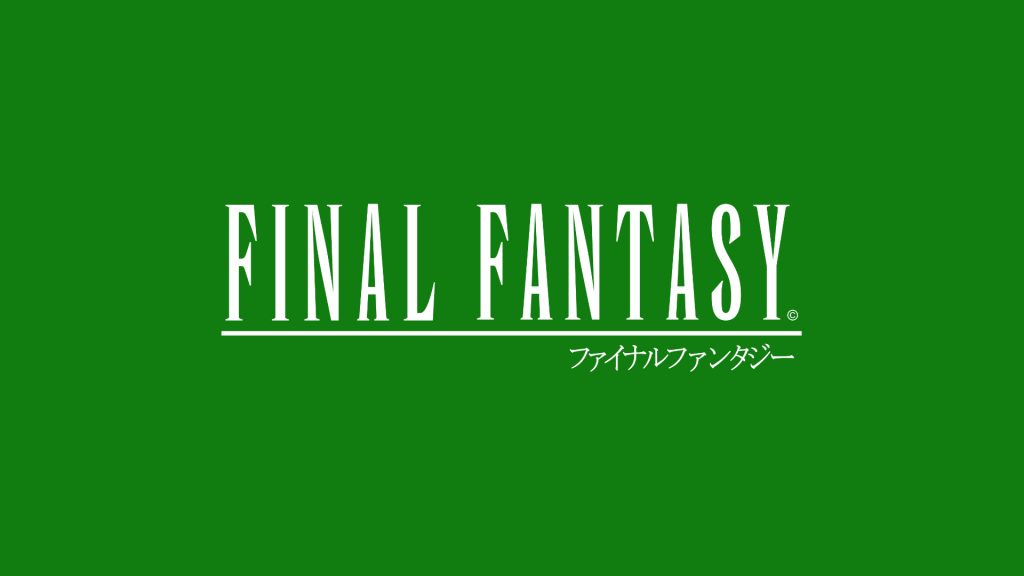 Speaking to TrueAchievements, a Microsoft representative said “As we announced at X019, we are excited to bring the Final Fantasy franchise to gamers with Xbox Game Pass. We have done so throughout 2020 and will continue to do so in 2021 and beyond. We look forward to announcing specific launch dates for more Final Fantasy titles in the future.”

Though Xbox Game Pass isn’t hurting for high quality games, adding more classic titles to the service would certainly please many subscribers. Hopefully fans of the series won’t have to wait too much longer.

KitGuru says: What do you think of the delayed release? Are you subscribed to Game Pass? What other franchises would you like to see added? Let us know down below.