Naruto is coming to Fortnite

Despite no longer being the talk of the town, Fortnite continues to rake in billions, engage in high-profile collaborations and more. One of the more interesting crossovers set to happen soon will see the ninja Naruto come into the game.

During the Apple vs Epic Games lawsuit, it was discovered that Epic Games had considered many different potential collaborations. One of these was Naruto, and while at the time it seemed as though it ultimately fell through, it looks as though the Hokage of the Hidden Leaf Village will be making his way into the game after all. 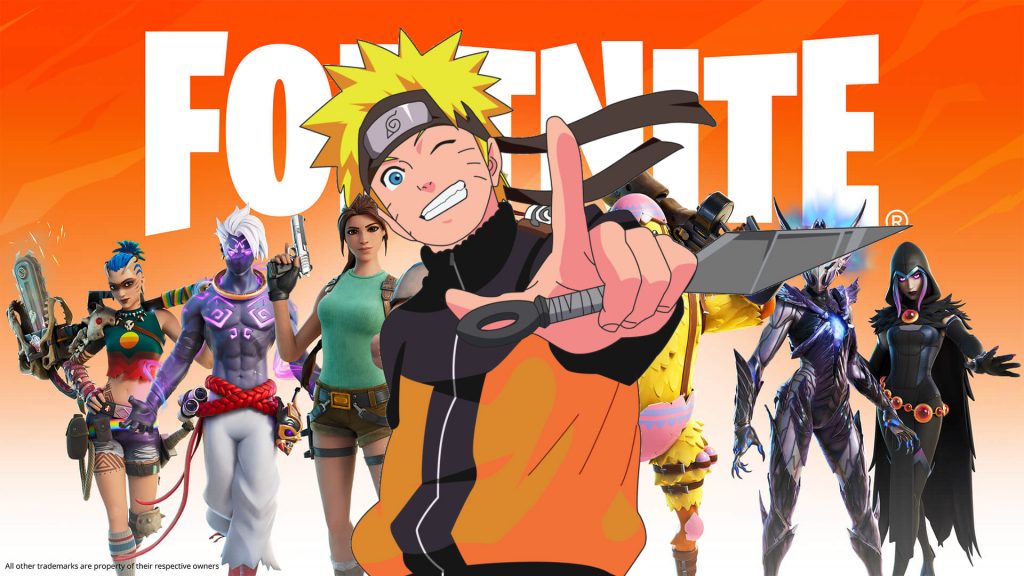 As reported by HYPEX, Donald Mustard, the Chief Creative Officer at Epic Games, confirmed to qCandywingq in an interview that popular anime character Naruto would be coming to the Season 8 Battle Pass. alongside this, a ‘Mythic Explosive Kunai’ item will be added to the game, giving the character some more authentic weaponry to use as opposed to guns. That being said, as the character is part of the Battle Pass, Naruto will undoubtedly be wielding all types of guns including assault and sniper rifles.

The many collaborations that Fortnite has had with different properties has been interesting to see, allowing fans to pair up characters that they never thought would be possible. Still, unlike a game such as Super Smash Bros, where the characters stay true to their universes, Fortnite’s approach is much closer to a simple skin overlay on top of the default characters. So while it is fun to see Naruto, Thor and Master Chief go head to head, it can feel somewhat inauthentic. Hopefully the skin will be cool nonetheless.

KitGuru says: What do you think of the collabs? Do they feel soulless to you? Who is your favourite Naruto character? Let us know down below.

Previous Respawn is investigating Titanfall 2 issue, but it is not as serious as first thought
Next AMD is giving away Resident Evil Village and Far Cry 6 with eligible gaming PCs and laptops