Home / Tech News / Featured Tech News / Respawn is investigating Titanfall 2 issue, but it is not as serious as first thought

Respawn is investigating Titanfall 2 issue, but it is not as serious as first thought

Yesterday was quite the rollercoaster for Titanfall 2 players, as reports began claiming that a new bug had been discovered, which could allow “local code execution” from the game server, something that hackers could take full advantage of. To be safe, many began advising that players uninstall the game but after some investigation, Respawn says there is no reason to panic.

The bug first began being publicised on Discord servers and soon enough, the discussion also spread to other forums. It was claimed that the bug could allow a hacker to essentially take full control of a PC by exploiting Titanfall 2, something that security researchers were quick to point out as far-fetched. 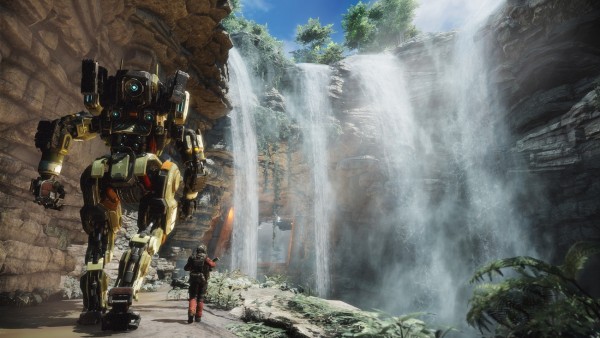 Respawn Entertainment was quick to respond to these reports, launching an investigation into the bug. In the latest update, the studio confirmed that it seems to be dealing with “a simple exploit”, albeit one that could be used to crash the game for everyone on a server. Outside of that though, the team does not believe that “there are any more serious risks to affected players or their machines”.

There should be another update from Respawn later today, followed by a patch for Titanfall 2 to fix the issue. This isn't the first time that Respawn has been targeted by hackers though, as there have been recent attacks on Apex Legends, as well as DDOS attacks on Titanfall 2's online services.

KitGuru Says: There is definitely a real issue here that needs to be fixed, but security researchers and Respawn itself are saying that things have been blown out of proportion. Hopefully we'll have another update in the next few hours.