Naughty Dog has already outlined The Last of Us Part III

The Last of Us is one of the PlayStation’s most prestigious first-party franchises, with both entries garnering near universal critical acclaim (despite Part II seeing more controversy from fans), and selling millions of copies. Therefore, it may come as little surprise that the team at Naughty Dog already have a third game outlined – though it is not in development.

Making an appearance on the Script Apart podcast (and as transcribed by IGN), Naughty Dog’s co-president Neil Druckmann revealed that while “I don’t know how much I want to reveal… [co-writer Halley Gross] and I did write an outline for a story, that we’re not making – but I hope one day can see the light of day – that explores a little bit what happens after this game. We’ll see.”

Without delving into any spoilers, the ending of The Last of Us Part II offers multiple different avenues with which a sequel could take. Furthermore, with the second game being titled ‘Part II’ it would be interesting to see whether a hypothetical 3rd entry would be Part III, or take a different subheading. Druckmann’s statement seems to suggest the former, but who knows. 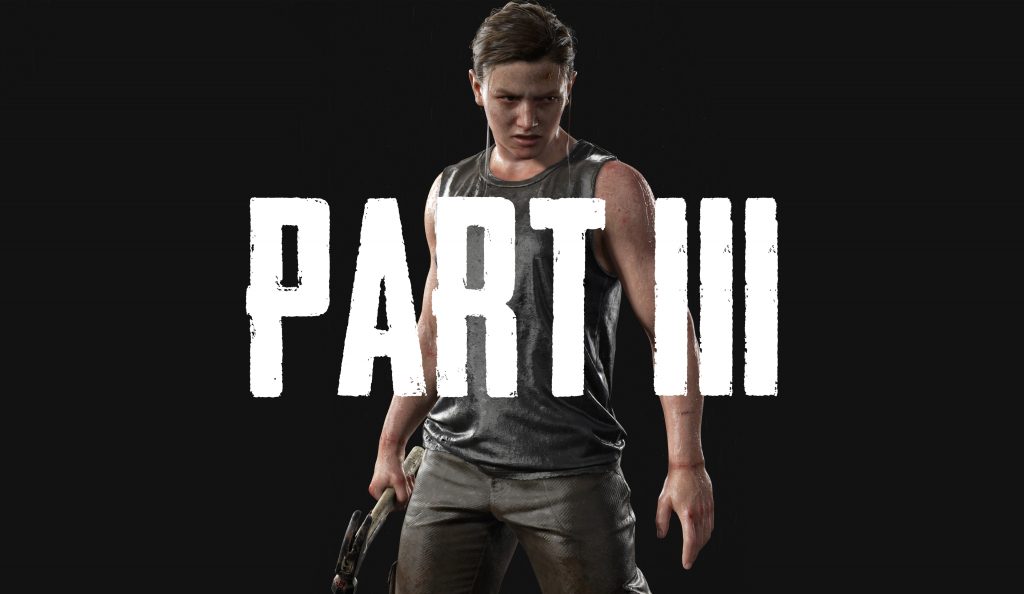 While there is little doubt that Naughty Dog would be given the go-ahead to make a 3rd game in the franchise if they wished to do so, it is understandable that the team have put the idea on the backburner. With The Last of Us Part II only releasing last year, a multiplayer game on the way, and rumours of a remake of the first game, the team likely does not want to saturate the market with The Last of Us, instead opting to maintain its reputation as a flagship franchise.

Still, the idea of a 3rd Last of Us game is compelling, and it would be interesting to see where the team would take the universe next – but just don’t expect it any time soon.

KitGuru says: Would you like to see a 3rd entry in the franchise? What did you think of Part II? Where would you want to see the franchise go next? Let us know down below.

Previous CES will return to its in-person event format in 2022
Next Call of Duty 2021 is apparently in trouble, ‘recovery roadmap’ already planned