NetherRealm Studios is expanding beyond Mortal Kombat and Injustice

Since its founding in 2010, NetherRealm Studios has worked exclusively on the Mortal Kombat and Injustice franchises (aside from some mobile offerings). Though they currently develop some of the most highly praised fighting games available today, it looks as though the studio is wanting to stretch its creative muscles. Recently, it was revealed that the studio is working on a project outside of these two series.

During a recent Summer Game Fest Q&A stream which was hosted by Geoff Keighley (and reported by MP1st), NetherRealm Studios’ founder – Ed Boon – commented on his studio’s current franchises, saying “Mortal Kombat has become like a staple thing, almost Marvel-like. You don’t expect the last Marvel movie to ever come out, they’re just gonna keep coming. Even though we’ve been able to scratch other itches, you know doing injustice games and stuff, and we have other stuff in the oven, but it’s always nice to do the Mortal Kombat games. Especially when the players have been embracing them as they have. If you would have told me that this would be our, so far fastest-selling Mortal Kombat game of all of them, 20 something years later, I wouldn’t have believed it. The fact that they’re doing as well as they ever have is great.” 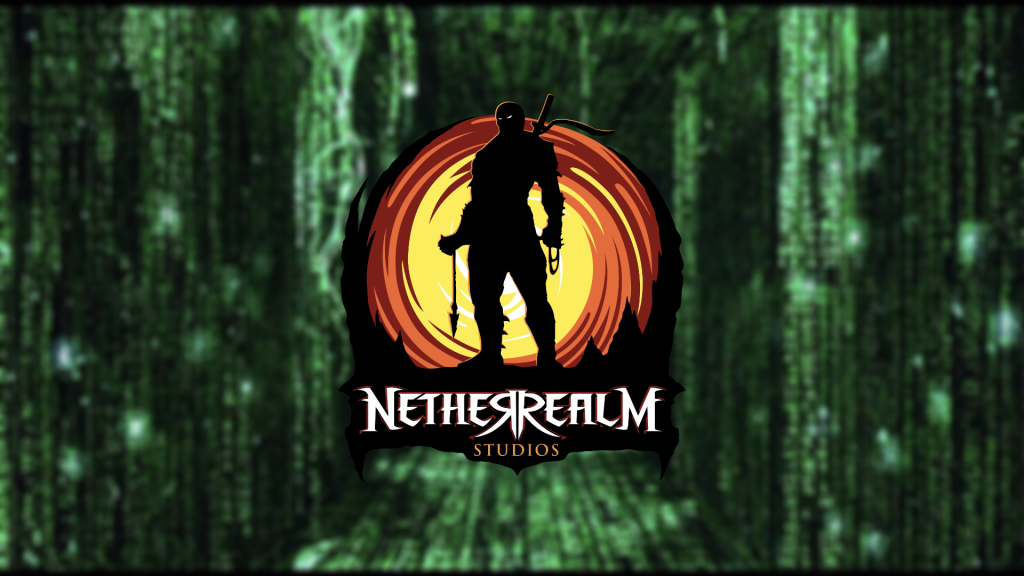 While Boon’s comments almost certainly confirm the existence of a Mortal Kombat 12 sometime in the future, it would appear as though the studio is currently developing a title outside of both the Injustice and Mortal Kombat franchises – which the studio has become known for. Since its founding in 2010, NetherRealm Studios has worked exclusively on these two franchises, aside from two Batman games and a WWE title – though these were mobile titles.

It is currently unknown whether this new game will utilise a pre-existing Warner Bros. IP, whether it will be a fighting game, or whether it will be something entirely new and different. Either way, until now, NetherRealm Studios has had an impressive track record, and hopefully whatever they have planned next will be equally as well received.