Historically, major video game announcements were reserved for a select few annual events. Since the cancellation of E3 2020 however, a number of alternative expos popped up to fill the hole left behind. One of these was the New Game+ Expo. Despite reports claiming that E3 is looking to return in 2021, it has now been announced that new Game+ Expo is coming back once again this year.

Going live on the 4th of March 2021 at 4pm UK time, New Game+ Expo will showcase a number of new games and other announcements from a collaborative set of developers and publishers. The publishers set to make an appearance include: 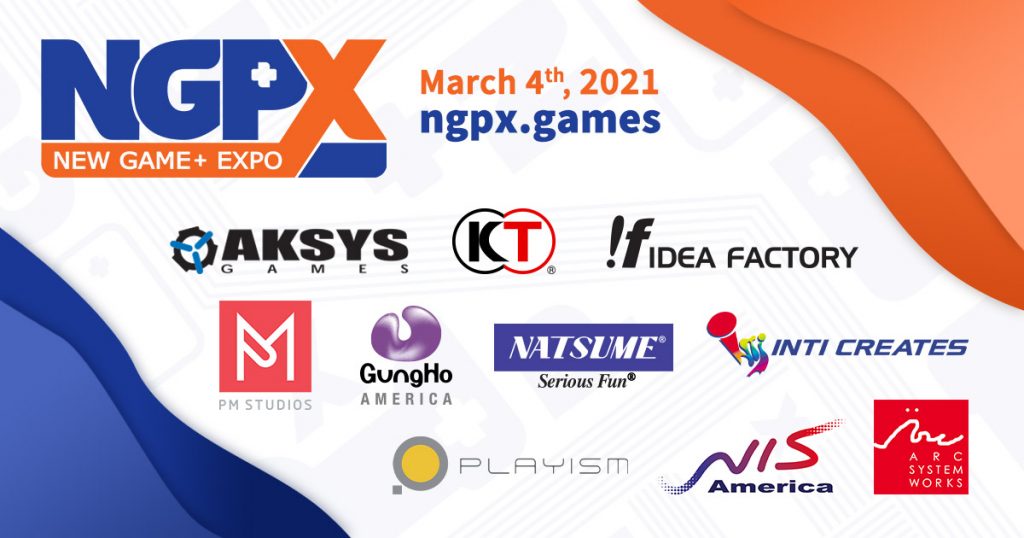 Last year’s New Game+ Expo brought with it a number of announcements including Ys IX: Monstrum Nox, Bloodstained: Curse of the Moon 2, Trails of Cold Steel IV, and much more.

While some people may be disappointed to see the buzz surrounding new game announcements become less concentrated into a single event, not relying on E3 does give developers and publishers a great deal more freedom – allowing for surprise announcements to come out at any time. It will be interesting to see how many of the other singular events introduced last year continue to operate in 2021.

KitGuru says: Are you excited for New Game+ Expo? What did you think of last year’s stream? Will E3 ever return to being as important as it once was? Let us know down below.