At launch, Ratchet and Clank: Rift Apart offered 3 graphics and performance modes. One which targets 4K at 30fps with ray-tracing, one which hits 60fps without ray-tracing, and one which offers both 60fps and raytracing, but at a lower resolution. In a new update however, displays which support 120hz can now play the game at 40fps making for a slightly smoother experience.

On the console side, video games have typically chosen to target either a locked 30fps or a locked 60fps due to the way in which 60hz displays were the norm, and both figures could evenly fit within the refresh rate.

With the increasing popularity of 120hz displays, Insomniac Games has opted to test out 40fps, as it is divisible by 120hz and so will offer a consistent and judder free experience despite the unconventional frame rate. 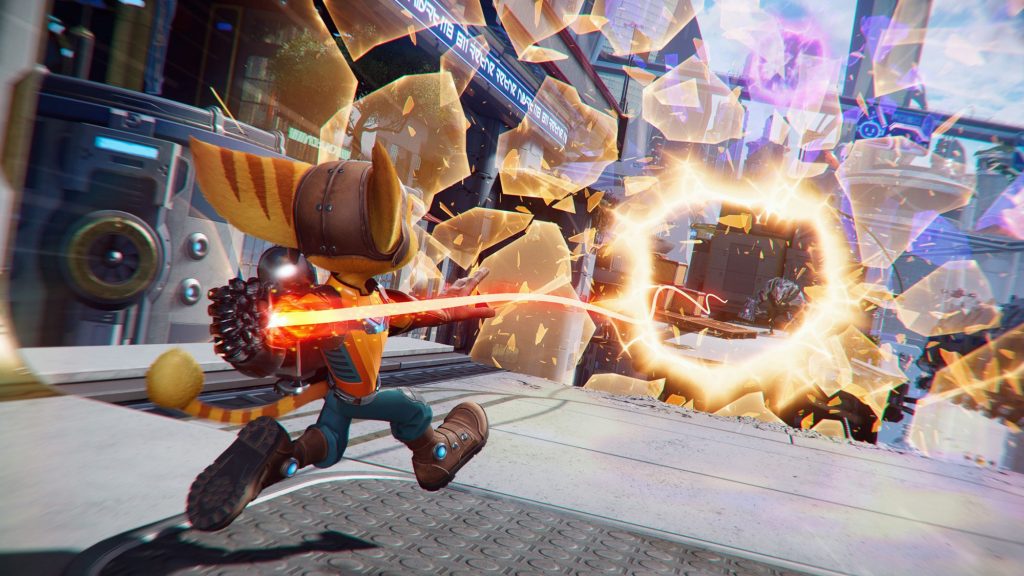 This 40fps mode replaces the 4K 30fps ray-tracing mode, seemingly requiring no compromises in the increase to 40fps. Historically, if a game couldn’t target 60fps, the only other option was to drop the frame rate down to 30. Thanks to 120hz displays, developers can now maximise graphical quality all the while offering a better experience when compared to 30fps games of old.

While this current generation appears to be targeting 60fps as the standard, it will be interesting to see just how many developers try out 40fps games – and whether it will soon be a standard alongside 30 and 60.

KitGuru says: What do you think of this decision to run the game at 40fps on 120hz displays? Would you notice the improvement over 30fps? Does this change which mode you would play on? Let us know down below.