During E3 this year, Square Enix announced ‘pixel perfect’ remasters for the first six Final Fantasy games for mobile and PC. Now, the first three remasters in the series are set to release later this month. 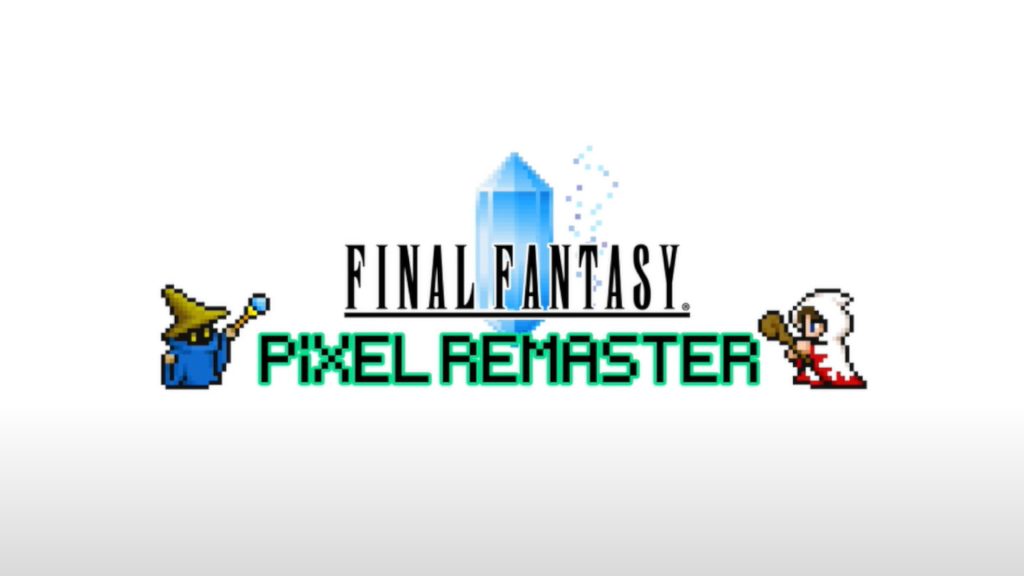 Each game from the original Final Fantasy up to Final Fantasy VI will be enhanced with “universally updated 2D pixel graphics and a beautifully rearranged soundtrack”. In terms of gameplay tweaks, there is a ‘modernised UI’ and other features, including a beastiary, illustration gallery and a music player. You’ll also get features like ‘auto battle’ to make grinding a bit easier.

The first two Final Fantasy pixel remasters will cost £8.99 at launch, while all remaining titles in the series will cost £12.99 on Steam.

KitGuru Says: While none of this is as exciting as the Final Fantasy VII remake, it is cool to see the older Final Fantasy titles continue to be supported and updated all these years later. Will any of you be picking one of these remasters up? What’s your favourite classic Final Fantasy game?