Despite announcing and releasing their ‘final update’ years ago, the Terraria team have continued to update the game with new features and content. Going live on the 28th of September is the Labor of Love update, once again bringing with it major changes.

Terraria’s update 1.4.4 will be going live on the 28th of September, bringing with it dozens of changes and additions, including but not limited to: 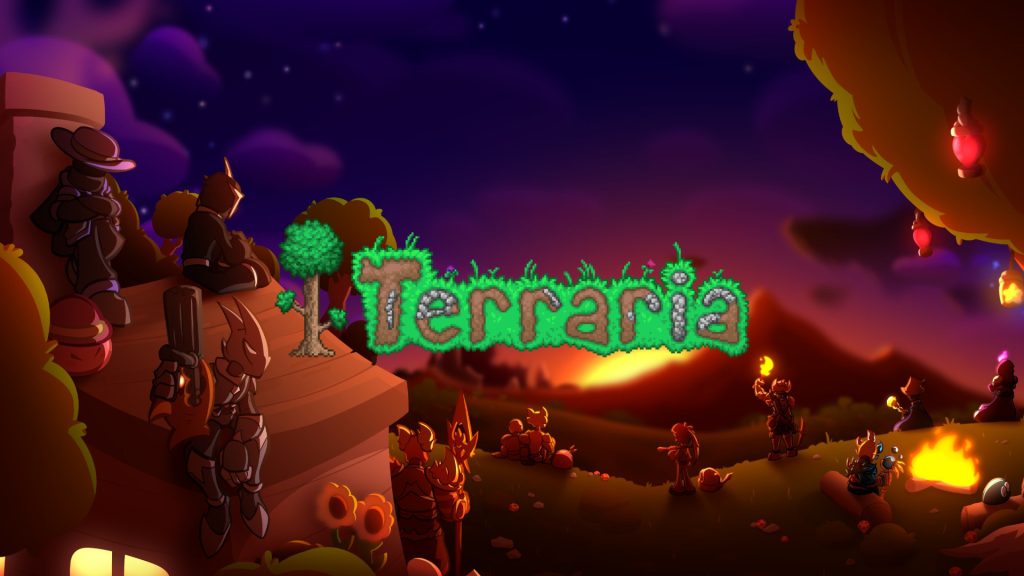 These are just a few of the dozens of changes and additions coming with the update, making improvements to nearly all aspects of the game, from its gameplay, to the UI, management and more. With how expansive the update is, it is a welcome surprise that Terraria developer Re-Logic has decided to keep the game alive for a while longer.

KitGuru says: What do you think of the changes? Which one excites you the most? How many more updates do you think Terraria will get? Let us know down below.

Previous Session: Skate Sim officially leaves Early Access
Next You will soon be able to mute the Xbox start-up sound