NieR Replicant has been rated in Taiwan

The Taiwanese game ratings board is quickly becoming one of the prime ways that video games are being leaked to the public. Now, NieR Replicant ver.1.22474487139… has been rated, suggesting that the remake/remaster of the cult PS3 title could be on its way soon.

Discovered by Gematsu, the Taiwanese ratings board has officially rated NieR Replicant ver.1.22474487139… for PlayStation 4, Xbox One and PC, suggesting that the game might be launching some time in the near future.

When the NieR Replicant remake/remaster was first revealed in March, Square Enix announced that the game would be coming to current-gen systems, suggesting perhaps that it would be arriving in 2020. Since then however there has been very little news on the game – aside from some screenshots and concept art. 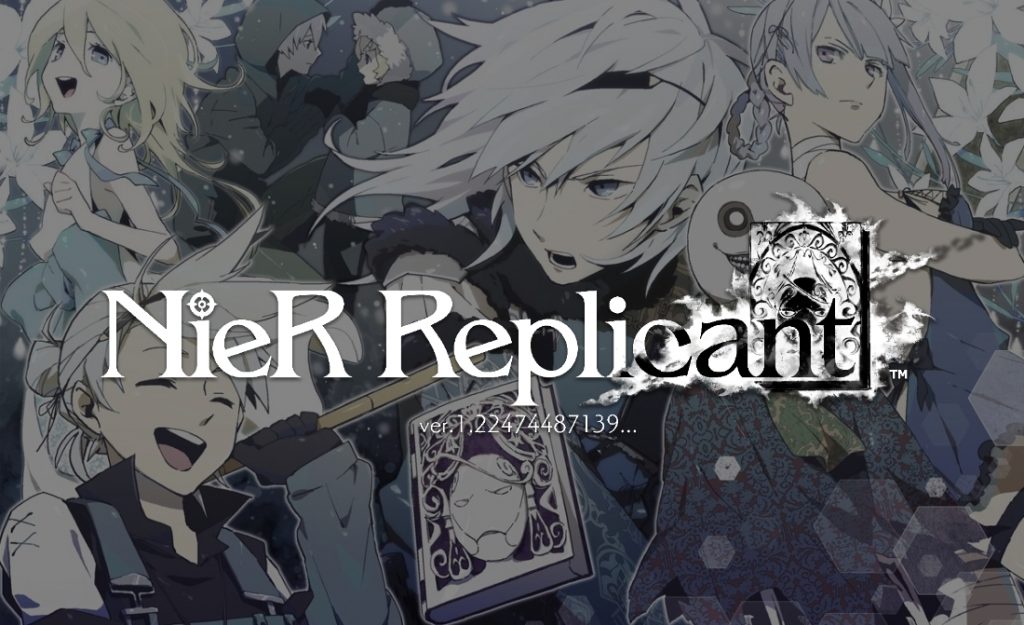 Of course, with COVID-19 and the global pandemic, many games saw significant delays, both internally and publicly. It was beginning to look as though NieR had suffered the same fate. With its recent rating however, the precursor to 2017’s critically acclaimed NieR: Automata may make 2020 after all.

Square Enix has announced that it will be present at the upcoming Tokyo Game Show. While its official line-up announcement includes games such as Babylon’s Fall and Final Fantasy XIV Online, NieR Replicant is nowhere to be found.

That being said, it is still entirely possible that fans will get more information on the much-anticipated game at TGS, which will take place between the 24th and 27th of September. Hopefully we will find our more in the ‘NieR’ future.

KitGuru says: Are you looking forward to NieR Replicant? Will you watch the Tokyo Game Show? What would you like to see Square Enix announce? Let us know down below.