The next generation of Nvidia RTX graphics cards are about to be ushered in, which means manufacturers are going to be looking at ways to shift any remaining RTX 20 series stock they have left. In MSI's case, it looks like the company will be repackaging some of its Turing GPUs to take a stab at the cryptomining market. 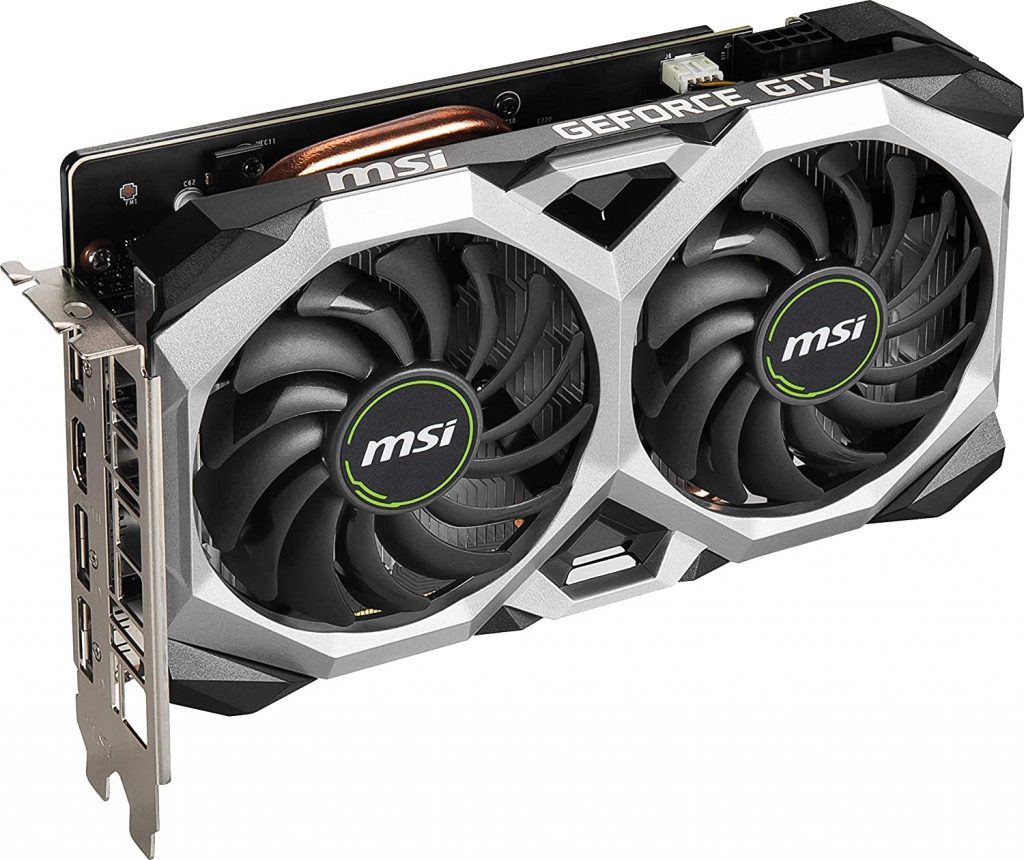 We don't know if other manufacturers will try a similar method to shift remaining stock of last-gen GPUs, after all, the crypto market has been less dependent on graphics cards recently, with many mining enthusiasts instead using dedicated ASIC machines.

No official announcements have been made yet, but these graphics cards should start floating around the market soon enough.

KitGuru Says: What do you all think of this move? Are any of you hoping to get your hands on an older Turing GPU during sales towards the end of this year?