Tokyo Game Show recently unveiled its line-up of showcases which are set to go live when the event begins later this month on the 24th of September. With Microsoft headlining the event with a 50-minute showcase, many fans hoped to see more news regarding the impending Xbox Series X (and inevitable Series S). Unfortunately, this won’t be the case.

Sharing the disappointing news on its blog, Microsoft announced that “Xbox will take part in this year’s event with a virtual showcase via livestream for Japanese audiences from 9 p.m. JST on 9/24,” claiming that “our presence at Tokyo Game Show will celebrate the visionary creators and vibrant players in the region. Tune in to see the latest on games, content from our Japanese partners and players, and further details on Xbox services.” 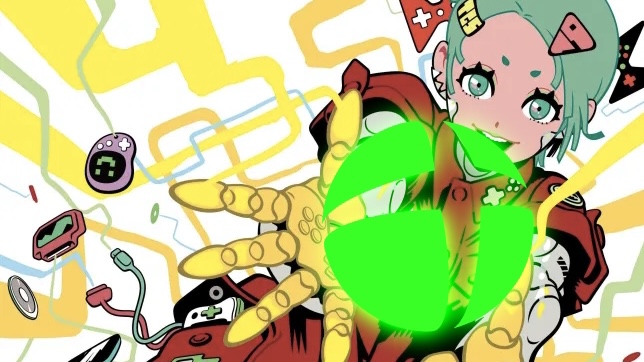 Microsoft then (disappointingly) revealed that there will not be any next-gen news during its 50-minute long TGS showcase, definitively saying :

As November inches closer and closer with no price nor release date for the Series X, let alone an announcement of the Series S, it begs the question as to just when Microsoft will provide these much-anticipated details – as well a look at many more of its next-gen titles. Time is running out.

KitGuru says: What do you think of this next-gen omission? Will you still watch the showcase? When do you think Microsoft will reveal these details? Let us know down below.