Hello Games is working on its next ‘ambitious’ project

After a fantastic turn around and some major, free updates along the way, it looks like Hello Games is ready to move on from No Man's Sky and focus on its next big project. The studio has shipped several expansion-sized updates for No Man's Sky over the years and also recently released a smaller game called The Last Campfire.

The Last Campfire isn't representative of the studio's scope moving forward though. This was a smaller experience but Sean Murray has big plans for the future – hopefully plans that incorporate lessons learned from No Man's Sky's launch. 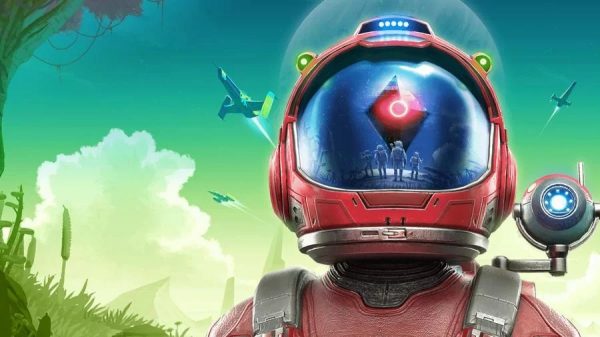 Speaking with Polygon, Sean Murray talks about Hello Games' desire to not get stuck in a cycle of sequels, something that Murray found “depressing” during his time at EA before forming Hello Games. At this point, the studio is working on “a huge, ambitious game like No Man's Sky”, but specific details haven't been revealed just yet.

Hello Games is a small studio made up of just 26 staff members. Three of those were working on The Last Campfire and a bigger chunk will now be working on whatever the next big project is.

KitGuru Says: Hello Games successfully built its way back up with impressive updates to No Man's Sky, but after three years of free expansions, it feels like a good time to start looking towards something new. What would you like to see from Hello Games next? Would you want another sci-fi game like No Man's Sky, or something in a new genre?