MSI to launch its first 360Hz gaming monitor in November

The MSI Oculux NXG253R comes with a 24.5-inch panel with 360Hz refresh rate and 1ms GTG response time, offering the smoothest gameplay experience. Exact panel type, resolution, brightness and contrast ratio have not been disclosed yet, but it should be similar to the Asus PG259QN monitor.

Through the use of Nvidia's G-Sync, the Oculux NXG253R will offer “stunning tearing-free visuals” for a smooth gaming experience, allowing gamers to react faster in-game. The Mystic Light LEDs will allow users to give a distinctive flair to their monitors by customising the displayed colours and synchronise it with other Mystic Light compatible products. 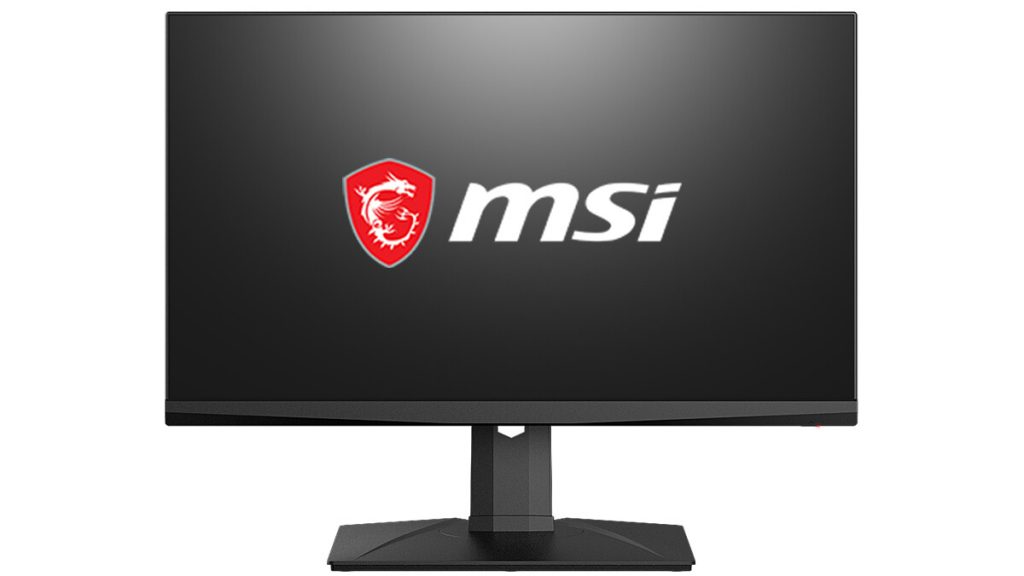 This monitor will be the first from MSI to support Nvidia Reflex Latency Analyzer, which gives users an “accurate measurement of system latency”. With Nvidia Reflex Latency Analyzer, gamers can measure the latency between a mouse click and the pixel change resulting from the action. Until now, if someone had to measure this, it would have to spend “over $7000 in specialized high-speed cameras and equipment”, but thanks to this tool users can be certain of their system responsiveness before starting to play their favourite games.

The MSI Oculux NXG253R monitor is expected to release in November, priced at $799.

KitGuru says: Do you think 360Hz monitors are overkill, even for esports players? Are you considering a 360Hz monitor as your next monitor?