Though Nintendo pioneered the online video game announcement format which many publishers now use, the console manufacturer has not hosted a general Nintendo Direct ever since September 2019. As we navigate through 2021 however, it would appear as though these Directs are back, as Nintendo has now announced a 50-minute long General Direct.

Nintendo told fans to “Tune in tomorrow at 22:00 (UK time) for a #NintendoDirect livestream featuring roughly 50 minutes of information focussed on available games like #SmashBrosUltimate and games coming to #NintendoSwitch in the first half of 2021.”

Though Nintendo technically hosted a number of Directs throughout 2020, they were limited to either mini-Directs, or ‘partner showcases’. General Directs are usually reserved for much larger first-party announcements. What this means is that fans can expect to see some big new titles revealed at this upcoming Direct. 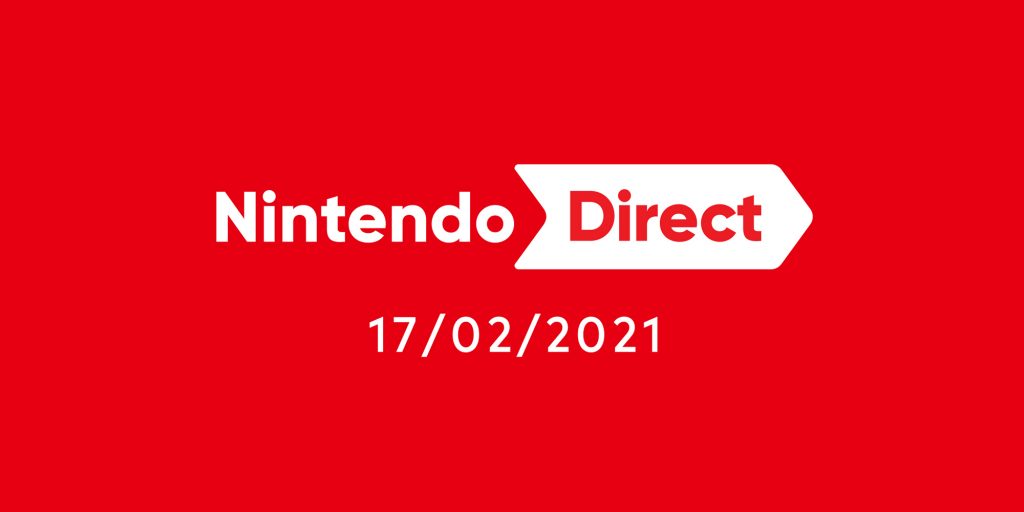 Of course, expectations should always be kept in check. That being said, as it has been over a year since Nintendo last hosted a major Direct, the excitement levels will understandably be relatively high.

Some of the much anticipated games which fans have been eagerly awaiting new information on include The Legend of Zelda: Breath of the Wild’s sequel, Metroid Prime 4 and Bayonetta 3. Of course, Nintendo may also reveal some new projects too! It will be interesting to see what the console manufacturer has planned.

KitGuru says: Are you excited for the Direct? Will you watch it? What do you hope to see announced? Let us know down below.