It's been almost a year since the last General Nintendo Direct, and while it appears as though that streak won’t be ending any time soon, the console manufacturer has announced that it will be hosting a Nintendo Indie World Showcase later today. Going live at 5pm, the showcase will feature “roughly 20 minutes of information on indie games coming to #NintendoSwitch.”

The last General Nintendo Direct took place on the 4th of September 2019, and included nearly 40 minutes of new information. Since then, Nintendo has stuck to either Direct Minis, or game-specific Directs, and Indie World Showcases.

While we don’t know what to expect from this upcoming showcase, previous Indie World Showcases have held a number of surprising announcements, including Risk of Rain 2, SuperHot and Cadence of Hyrule. 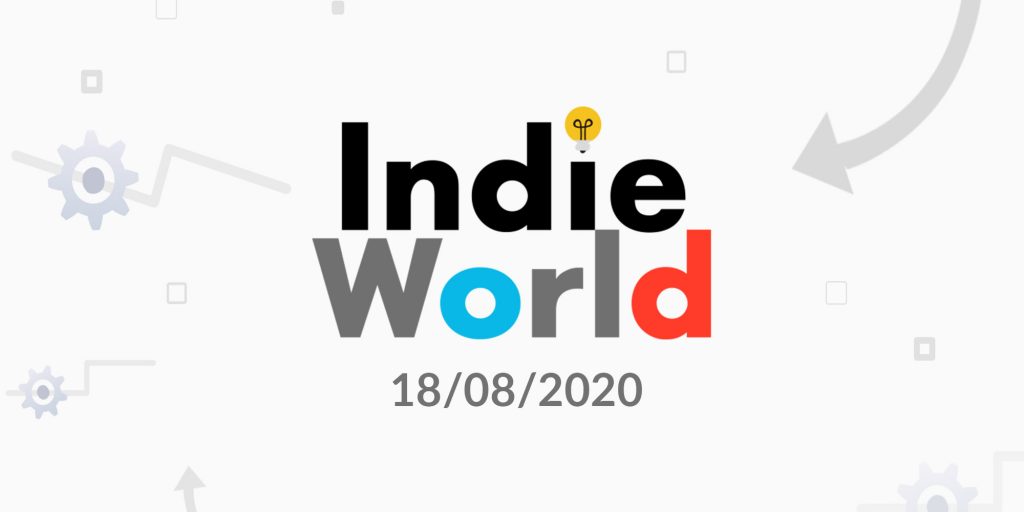 The showcase is set to last roughly 20 minutes, which falls in line with most of the previous Indie Worlds, and is unlikely to deviate from talking specifically about upcoming indie games.

With rumoured titles such as the Mario 35th anniversary bundle and Skyward Sword for Switch, here’s hoping that a large-scale Nintendo Direct isn’t too far away.

KitGuru says: Will you be watching the Indie World Showcase? What are you hoping to see? When do you think Nintendo will announce a General Direct? Let us know down below.