The Switch has been very successful in bringing many of Nintendo’s older games to the console manufacturer’s latest system. While a number of fans are still waiting for The Legend of Zelda: Twilight Princess and The Wind Waker to make their way onto the hybrid console, it appears as though Nintendo has plans to bring its Wii exclusive Skyward Sword to the Switch – at least according to Amazon UK.

The store listing for Skyward Sword on the Nintendo Switch comes via the Nintendo publisher page on Amazon UK, and features its own unique ASIN number, adding legitimacy to the listing. Though there is no box art nor release date (aside from a clearly placeholder 01.01.2030), the game is currently listed at £69.99 – though that is also most likely a placeholder price. 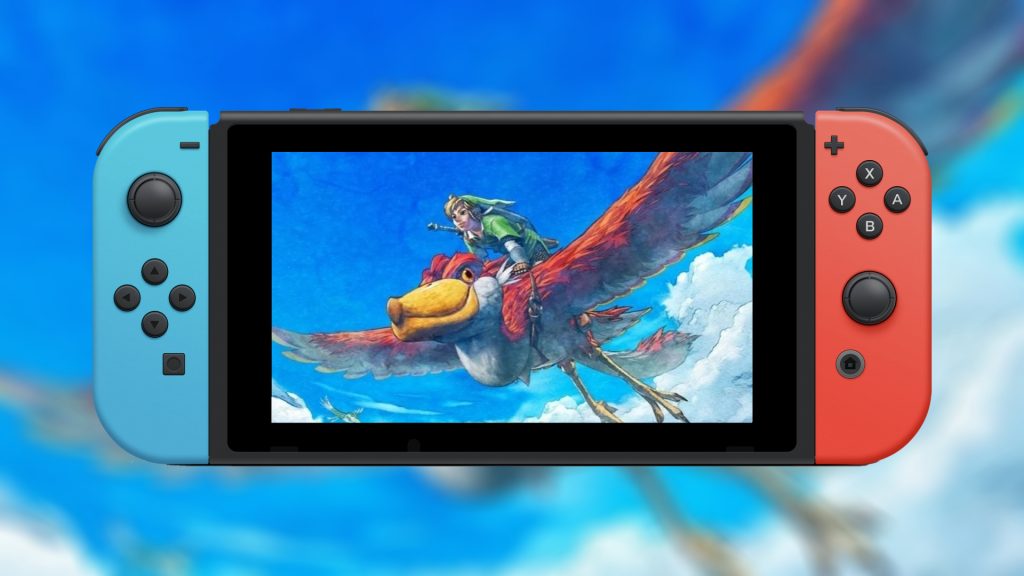 While all signs point to this being legitimate, there have been instances in the past when Amazon have mistakenly listed a number of fake titles on its website. Most famously, Amazon France listed back in April that many of the PS4’s most popular first-party exclusives would be coming to PC, including The Last of Us Part II, Days Gone, Marvel’s Spider-Man and God of War. This was of course later confirmed to be fake.

2021 will mark The Legend of Zelda’s 35th anniversary. Typically, Nintendo celebrates these landmark anniversaries by releasing new games, or bringing old games to new systems. If this listing is indeed legitimate, then it is likely to coincide with Link’s 35th birthday. The only question is how Nintendo plans to translate Skyward Sword’s precise motion controls to the Switch.

KitGuru says: What do you think of this listing? Do you think it’s legitimate? What’s your favourite Zelda game? Let us know down below.

Previous The latest Modern Warfare patch is 66GB on Xbox One
Next We are hiring – technical video reviewer wanted!