While the video games industry is certainly a major player in the global market, bringing in 10s of billions of Dollars each year, the interactive entertainment market has in many ways surpassed traditional industries. Such is the case with Nintendo, which recently became the richest company in all of Japan – surpassing tech giants and car manufacturers alike.

As reported by Risk Masters, and translated by GoNintendo, the Japanese console manufacturer was listed to have 890.4 billion yen (approx. 8.3 billion USD) in cash, making it the richest company in Japan. 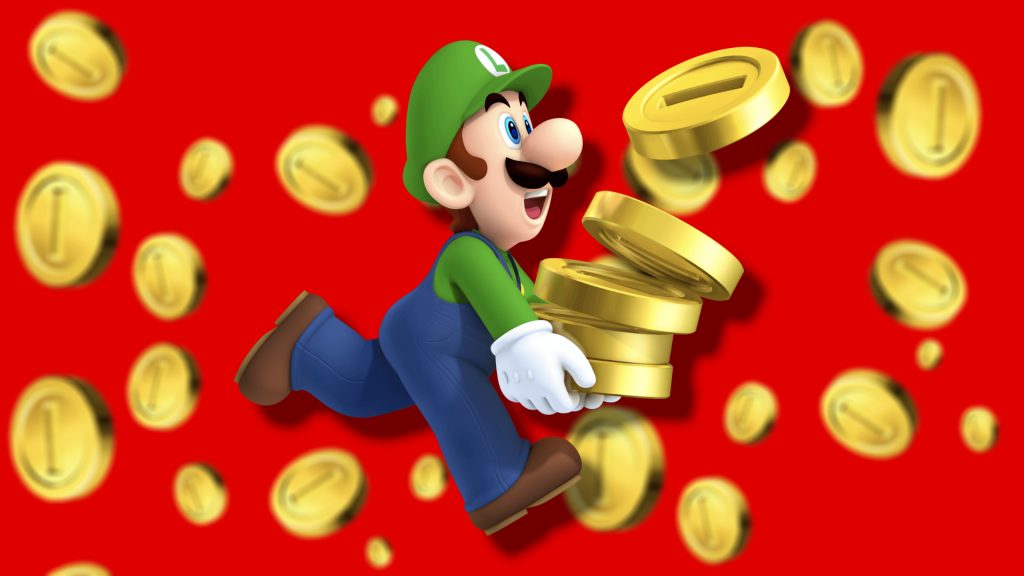 It is worth noting that this report focuses on net cash, which as explained by ResetEra user ‘Shoichi’ “means it includes any debts/liabilities in calculation,” which according to them is “likely why Sony isn't on that list”. For the uninitiated, “NetCash = cash and deposits-(short-term debt + long-term debt + corporate bonds + long-term debt repayable within one year + corporate bonds redeemable within one year + discount bill).”

In terms of total assets, Sony is worth ¥23.039 trillion while Nintendo lags far behind with ‘only’ ¥1.934 trillion in assets. Of course, Sony has a much more diversified portfolio of products and services when compared to Nintendo. Still, it is undeniably impressive that in such a tumultuous year as this, Nintendo has managed to reign supreme above all other Japanese companies when it comes to net cash.

KitGuru says: Are you surprised by this success? What do you think Nintendo has planned for 2021? Do you think they’ll be able to keep this momentum through next year? Let us know down below.