For years now, there have been rumours that Nintendo is planning to release an upgraded Nintendo Switch. With the recent release of the PS5 and Xbox Series X, the power discrepancy with the Switch is more noticeable than ever. Finally it seems as though 2021 will be the year that a Switch ‘Pro’ is released, with rumours claiming it will have a 7-inch 720p OLED screen.

As reported by Bloomberg, this new Nintendo Switch will feature a 7-inch 720p OLED screen manufactured by Samsung Display. Mass production for this screen is said to begin “as early as June with an initial monthly target of just under a million units,” suggesting a release sometime during the second half of this year.

Going into specifics, these panels are said to be ‘rigid panels’ which are “a cheaper but less flexible alternative to the type commonly used for high-end smartphones”. Evenso, this new display should be a noticeable upgrade over the current LCD screens used for both the regular Switch and the Switch Lite. 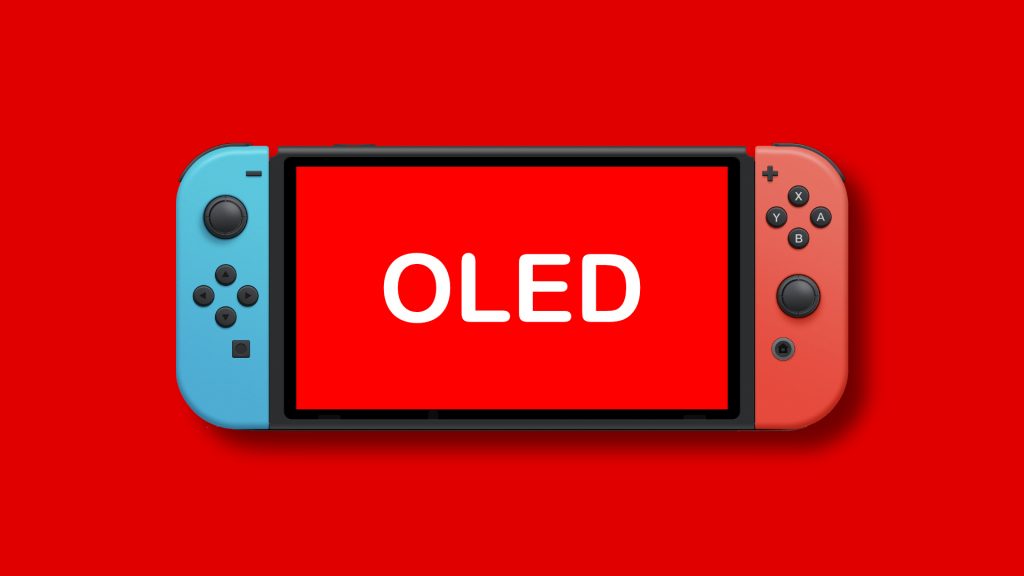 Aside from the display, Bloomberg reports that the console will come with 4K support when docked. What this means exactly is still unknown. It would be unreasonable to expect this new Switch to play games natively in 4K. That being said, even if this support only extends as far as scaling the UI to 4K, the jump in quality will be noticeable to those who use the system with a 4K TV.

Though this new Switch will likely still fall far behind graphically when compared to the likes of the PS5 and Series X, the upgrades mentioned by Bloomberg paint this new Switch as being a much needed upgrade regardless. It will be interesting to see when Nintendo plans to announce this upgraded system.

KitGuru says: What do you think of these details? Would you upgrade? How much do you think it will cost? Let us know down below.