The Nintendo Switch hardware has always supported Bluetooth, however the functionality was limited by the software itself. Finally, more than 4 years after launch, Switch owners can access the latent Bluetooth functionality, allowing you to pair wireless headphones and more to the device.

In a surprise announcement, Nintendo took to Twitter to say “The latest #NintendoSwitch update is now available, including the ability to pair Bluetooth devices for audio output.” 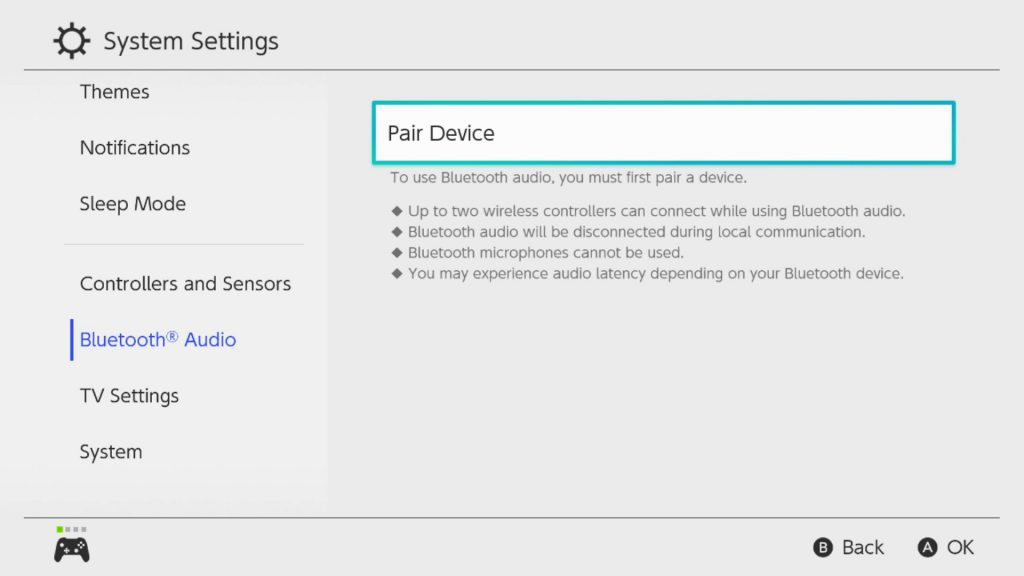 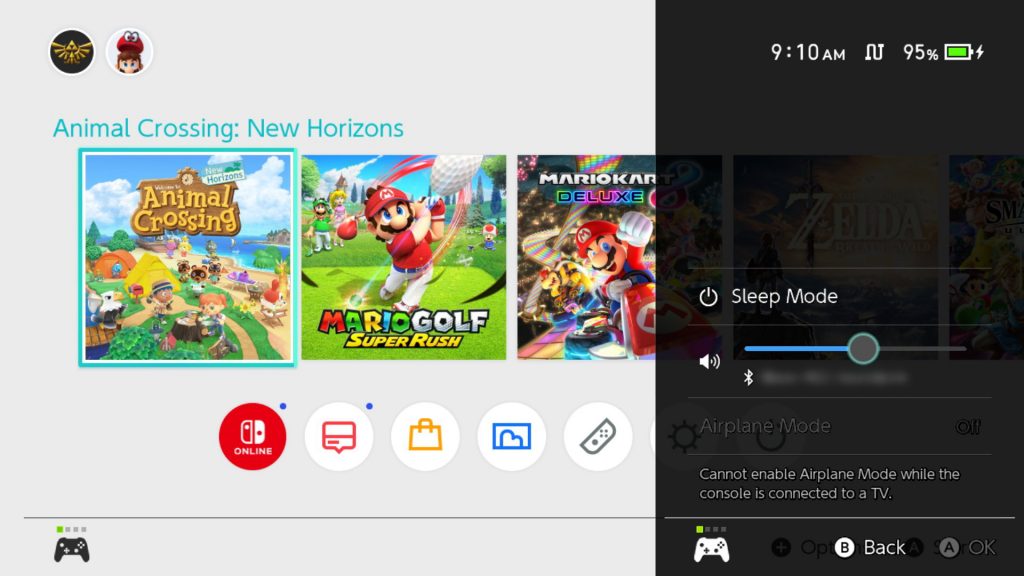 Bluetooth audio will not work during local communication, such as “when starting a local wireless multiplayer game”. Furthermore, while up to 10 devices can be saved on a Nintendo Switch system at any one time, only a single audio device can be paired. This also only applies to headphones, as no Bluetooth microphones can be used at all.

Even with all of these limitations in place – including the latency brought by the use of Bluetooth – this update adds a whole new level of convenience to the Switch, as previously you would either have to settle for a wired headset or an awkward dongle setup. Why it took so long is anyone’s guess, however it is good to finally see it here. Hopefully we get to see new themes some time within the next 5 years.

KitGuru says: What do you think of this update? Are you surprised it took this long? What other features do you want to see added? Let us know down below.

Previous Battlefield 2042 to be delayed
Next SSD expansion, 3D audio updates and more come to PS5