While the PC market has allowed for multiplayer games to be freely played online without any issues, all three console manufacturers offer subscription services for online play. Nintendo’s most recent service, the Nintendo Switch Online’s Expansion Pack has seemingly been performing well despite the initial controversy.

The Nintendo Switch Online’s Expansion Pack is intended to offer a greater variety of games included with the service when compared to NSO’s base list of titles. On top of NES and SNES games, paying a total of £34.99 (or £59.99 for the family plan) will add SEGA Mega Drive games, Nintendo 64 games, and also includes select DLC for first-party Switch titles for free.

This service, which collates decades old ROMS into a unified package, may be easy to pick up and play, but it is lacking in many ways. At launch the service suffered from a number of emulation issues, not correctly rendering the parts of the included N64 titles. 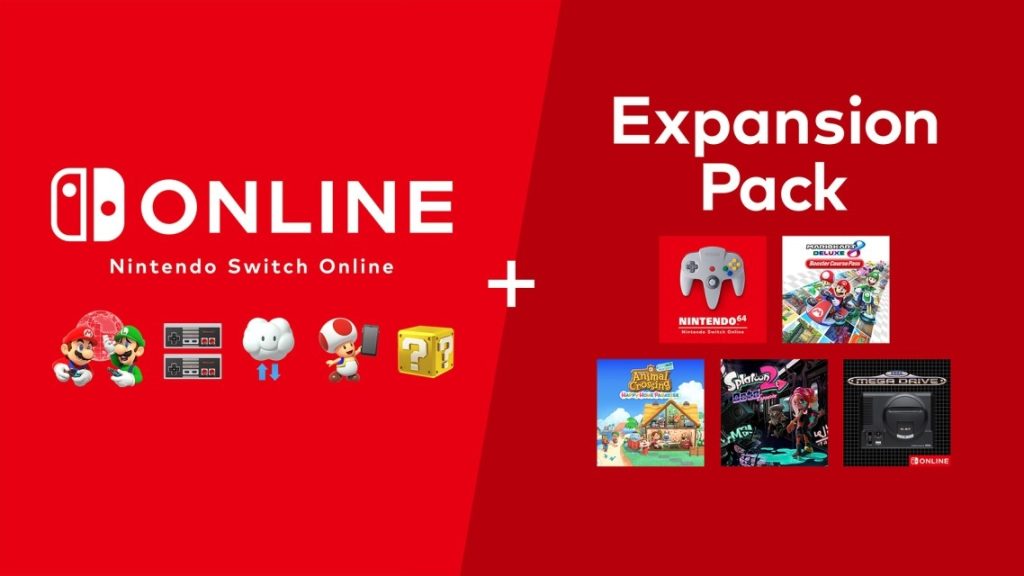 In the months since, these bugs have been fixed and features have been improved, but the emulator used by Nintendo is still missing many fundamental functionalities – especially when it comes to customising the user experience.

Despite these hurdles, the service seems to be a success, with Nintendo’s Shuntaro Furukawa stating during their most recent fiscal Q&A that “The number of Nintendo Switch Online + Expansion Pack members is steadily increasing, and its share among the overall Nintendo Switch Online subscriber-base is gradually expanding. By region, the ratio is especially high in the United States.”

It is interesting to see that despite early apprehension from fans, the simplicity and accessibility of Nintendo Switch Online’s service seems to have won out. It will be interesting to see how NSO evolves in the future based on these observations. Time will tell. This month’s free N64 game will be Kirby 64: The Crystal Shards.

KitGuru says: What do you think of NSO? Are you subscribed? Is the service correctly priced? Let us know your thoughts down below.