For years, people have debated whether video games should cost more than they currently do. Some argue that the price of a game has stayed the same while costs have increased. Others, meanwhile, argue that publishers are making more money than ever thanks to in-app purchases, season passes and ‘special editions’. Now, following in the footsteps of NBA 2K21, it has been reported that other publishers are considering raising the base price of video games.

As reported by games research firm IDG Consulting, following the news that NBA 2K21 will cost $10 more on the PlayStation 5 and Xbox Series X, “other publishers are also exploring moving their next-gen pricing up on certain franchises” said the firm’s CEO Yoshio Osaki to Gamesindustry.biz. 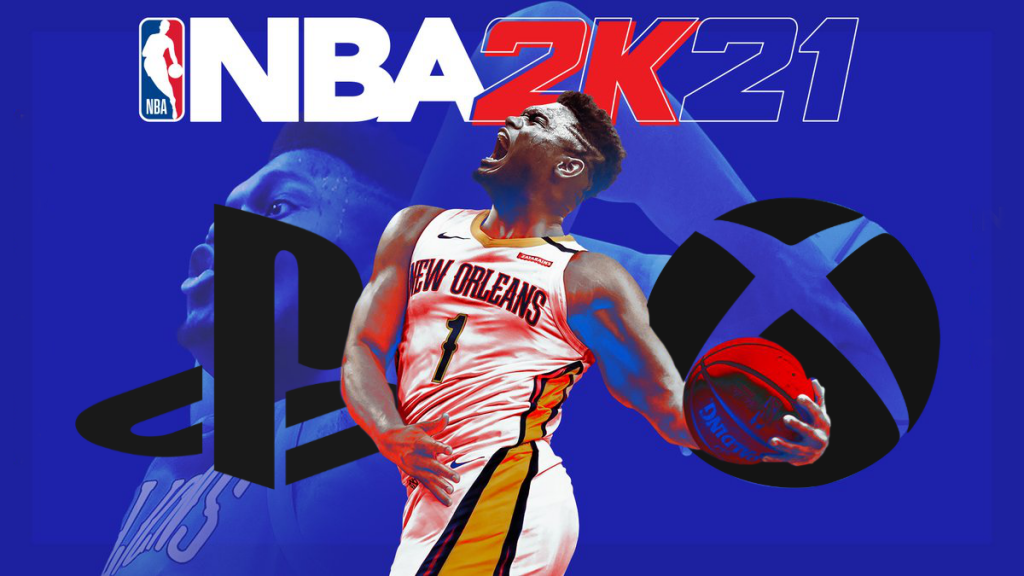 According to Osaki, the cost of creating video games has increased somewhere between 200 and 300% – depending on the IP and studio among other factors. In the US, AAA video games almost always cost $60. This has been the case for more than a decade. As stated by Osaki, “The last time that next-gen launch software pricing went up was in 2005 and 2006, when it went from $49.99 to $59.99 at the start of the Xbox 360 and PS3 generation.”

As such, though many expressed surprise at the announcement that NBA 2K21 would cost $10 extra on next-gen systems, IDG who “works with all major game publishers” appears to see this as a necessary step. As next-gen inches closer and closer, it’ll be interesting to see which other publishers choose to adopt this higher base price point.

KitGuru says: Do you agree that games should cost more? Do you think season passes and other smaller added content makes up for the stagnant base price? Which side of the argument do you land on? Let us know down below.