Ghostrunner offered a satisfying gameplay loop in an interesting world. The action platformer was developed by Polish development studio One More Level and co-published by All In! Games and 505 Games. Following its successful launch last year, a sequel has already been greenlit and has officially been announced.

In a press release, the parent company of 505 Games ‘Digital Bros Group’ announced that “In the wake of the continuous success and the most recent acquisition of the [Ghostrunner] intellectual property (IP), the Group doubles its investment for the creation of Ghostrunner 2, contributing with an initial budget of Euro 5 million. Ghostrunner is a brand with a great potential, capable of contributing for a long time to the 505 Games product portfolio.”

As part of this announcement, they revealed that the original Ghostrunner, which only launched at the tail end of October 2020 has sold over 600,000 copies. This will likely continue to rise, especially following the launch of the PS5 and Xbox Series X|S versions some time later this year. 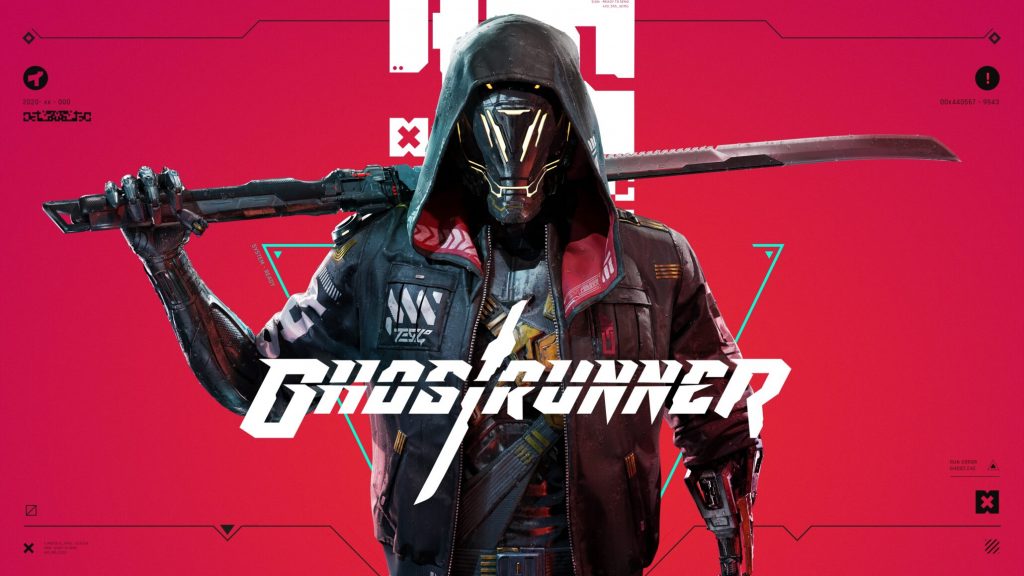 Speaking on the sequel, Digital Bros’ co-CEO said “We are particularly excited about the future release of Ghostrunner 2. Together with One More Level, we have created a thrilling and engaging video game. This new collaboration deepens 505 Games presence within the Polish video game market, a reality now among the firsts in Europe for the development of video games, new projects and talents. We will continue to pay close attention to the Polish market to constantly improve and expand our product portfolio with video games capable of satisfying the tastes of the entire gaming community.”

With the success of the first game, it will be interesting to see what studio One More Level can do with the bigger budget given to them for the sequel.

KitGuru says: What did you think of Ghostrunner? Are you excited for the sequel? What is your favourite cyberpunk game? Let us know down below.