Google Stadia has generally been regarded by most to be a disappointment. The game streaming service has until now underdelivered on its promises, and has failed to capture the market in any meaningful way. Despite all of these issues, the marketing lead for Stadia has told “any non-believers to take notice of how we're continuing to put our words into action.”

Speaking to Gamesindustry.biz, Google Stadia’s marketing lead Nate Ahearn discussed the current state of Stadia, saying “We're well on our way to over 100 new games launching on Stadia in 2021, and we're continuing to make Stadia a great place to play games on devices you already own. I'd tell any non-believers to take notice of how we're continuing to put our words into action, as we grow the Stadia Makers program and partner with AAA studios like Capcom, EA, Square Enix, Ubisoft and others.”

Addressing the recent departures from the company, in particular those that left to join Jade Raymond’s Haven Studios, Ahearn said that they were “happy they were able to find new opportunities.” 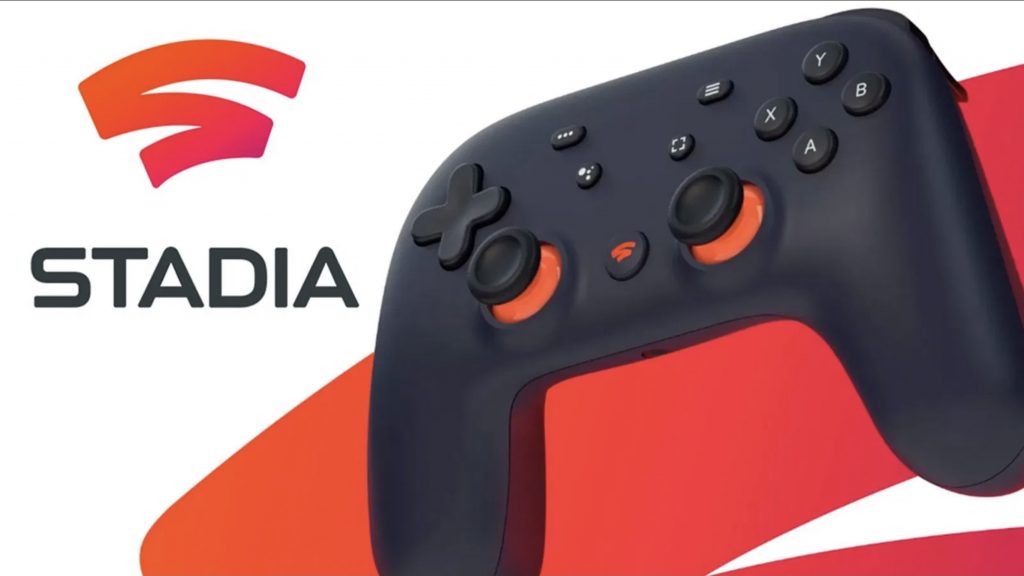 In discussing its Stadia Makers program, Aheam claimed that “We're not shifting pressure onto the independent studios we work with in Stadia Makers. The whole point of the program is to support their addition of Stadia as a launch platform for their game, not add any pressure or make anything harder for them.”

In an industry dominated by a few core companies and platforms, new entrants need to get aggressive in order to have any chance of succeeding – as can be seen with Epic Games. Google Stadia does not seem to share the same level of aggression, and so it will be interesting to see whether their slow and steady approach ultimately pays off or not.

KitGuru says: Have you used Google Stadia? Do you think Stadia’s strategy will work in the long term? What should Stadia do? Let us know down below.