Music can play a major role in elevating video games from being a good game, to a great one. Unfortunately access to video game music – especially from Japan – has historically been limited, leading fans to often resort to listening to covers of their favourite game soundtracks. A series known for its music, Persona, is finally making its way to music streaming services, with the many of Atlus’ game soundtracks now available on Spotify.

Making the announcement on Twitter, Atlus West revealed that “Soundtracks from the Persona series, Catherine, and Etrian Odyssey are now available on Spotify!” They have also been added to Apple Music, for those who prefer to use Apple’s service. 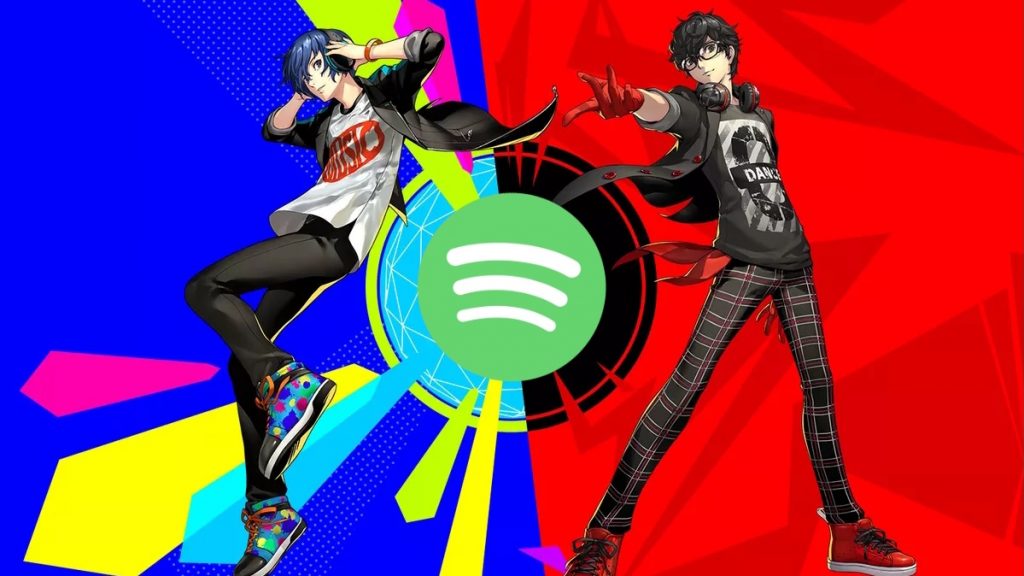 As the songs are listed in Japanese, simply searching for the album will not yield the results. Instead, by clicking the link HERE, you’ll be taken directly to a playlist which contains almost 750 songs across all of Persona’s games. The OST for Catherine meanwhile can be found HERE.

While publishers have slowly been adding their back catalogue of game soundtrack to music streaming services, a major omission comes from Nintendo, who has yet to adopt this more modern form of music consumption. Hopefully the console manufacturer, who has created some of the most iconic video game music of all time, will follow suit soon enough.