Though the last few years has seen Konami shy away from the video game industry, the publisher appears to slowly but surely be working its way back in. Amid rumours of the return of its various dormant IP, Konami has now opened a Spotify account, allowing fans to finally listen to many of the publisher’s iconic soundtracks from games such as Castlevania: Symphony of the Night.

Announcing the news on Twitter, Konami Europe stated that “We know how much you all love the soundtracks to our games, so we’ve put them all in one place! Introducing the KONAMI Europe @Spotify account! Follow us to keep up-to-date as we add new playlists and old favourites – starting with #Castlevania!”

Currently, the account features the original soundtracks for a dozen Castelvania games, including the much-loved Castlevania: Symphony of the Night. Konami are also responsible for a number of other iconic franchises, including the Metal Gear Solid series and of course Silent Hill, just to name a few – though these have yet to be added. 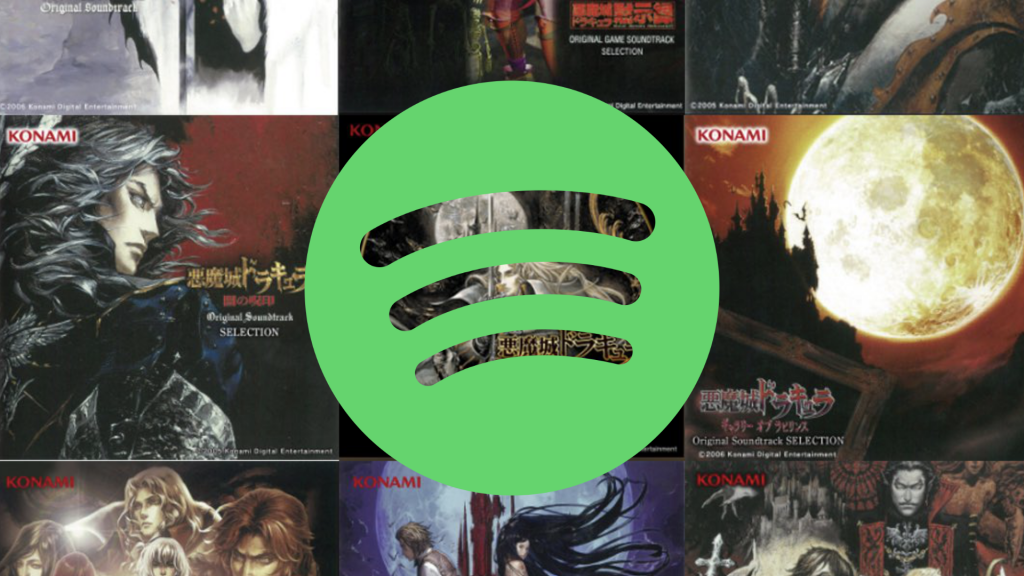 While some of the publisher’s previous soundtracks have found their way onto the service, it would appear as though Konami is now making a concerted effort to make its backlog of classic OSTs available for a wider audience to appreciate.

Despite the prominence of music streaming services such as Spotify and Apple Music, video game soundtracks are often absent from them – save for a number of fan covers. Hopefully this move by Konami indicates that the company is ready to once again leverage its IP and bring back a number of beloved franchises.

KitGuru says: Are you glad to see these OSTs come to Spotify? Which music streaming service do you use? What other OSTs would you like to see made available for streaming? Let us know down below.