Persona 5 Royal has achieved “record sales” according to SEGA

The Persona series is one of SEGA’s most highly acclaimed franchises. Developed by Atlus, the JRPG series has over time acquired more and more dedicated fans. Released on the 31st of March in the West, Persona 5 Royal represents an enhanced version of the 2017 award-winning title and somehow managed to surpass the original’s high critical acclaim. It would seem this praise has translated to sales, as SEGA has now reported that Persona 5 Royal has achieved “record sales.”

As reported by PersonaCentral, in response to a question regarding Persona 5 Royal in SEGA’s most recent financial report, the publisher announced that “Persona 5 Royal began selling in the U.S. and Europe on March 31st, achieving record sales”. Though little more detail was provided, it was revealed that while “physical sales were restricted, the ratio of digital sales increased significantly and are remaining strong in FY21/3 (fiscal year ending in March 2021).”

These ‘restrictions’ mentioned by SEGA are likely to do with the current global pandemic, which has led to the closure of most if not all game retail shops. That being said, the games industry is moving towards a digital dominated structure, and Persona 5 Royal’s sales success is indicative of that. 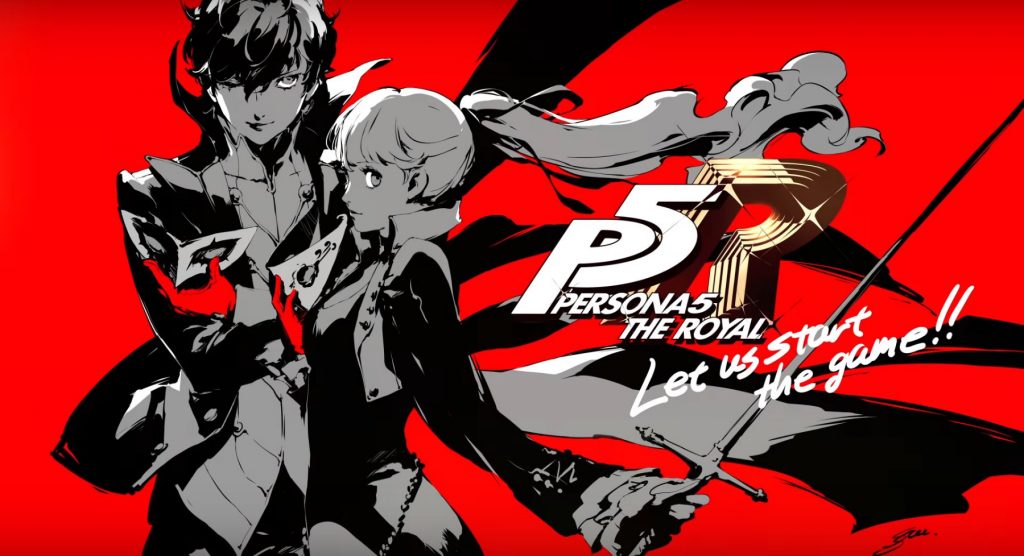 Persona 5 originally released in 2017 in the West to universal acclaim, achieving a Metacritic score of 93. The game has since sold over 3.2 million copies. Persona 5 Royal is touted as an enhanced version of the 2017 title, and brings with it graphical improvements, alongside hours of extra story content – among other additions.

These improvements did not go unappreciated, as Persona 5 royal currents sits at a Metacritic score of 95, making it one of the highest rated games of the generation. With Royal also seeing “record sales”, it’ll be interesting to see whether it will surpass the original Persona 5 in the long run.

KitGuru says: Have you played Persona 5 Royal? Which is your favourite game in the series? Would you like to see Persona come to the Switch? Let us know down below.