Ever since Persona 5 launched in late 2016 to great success, Atlus and SEGA have continued to release a number of spin-off titles set in the same universe. One of the more exciting releases was Persona 5 Scramble, which takes Persona’s typical turn-based fighting and turns it completely on its head, serving as a musou-style hack n’ slash. Since its Japanese launch in February 2020, Western fans have been eagerly anticipating its English release. After a year of waiting, it appears as though the game is set to launch in early 2021.

According to an Indonesian retailer listing, and as reported by ‘LocalizeP5S’, Persona 5 Scramble’s English release is set for 2021, with the retailer ‘PS Enterprise’ (who is an official PlayStation partner) having begun to take pre-orders.

This listing was later joined by another retailer – this time from Pakistan – which offered additional information. According to this retailer, Persona 5 Scramble is set to launch on the 23rd of February 2021 – almost exactly one year after its Japanese release. 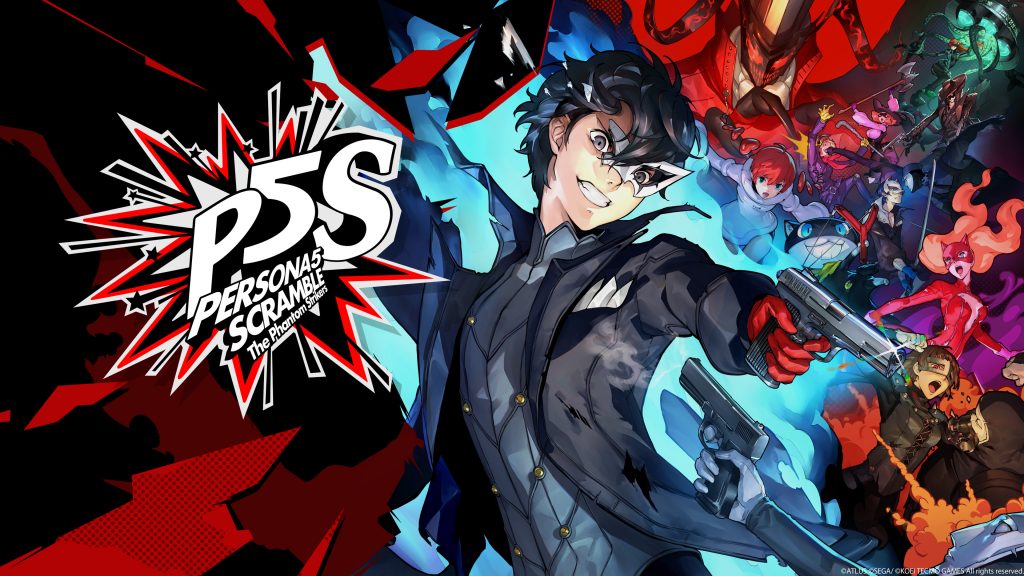 Persona is no stranger to seeing staggered releases. The original Persona 5 launched first in Japan on the 15th of September 2016, before finally coming to the West on the 4th of April 2017. Likewise, Persona 5 Royal released in Japan on the 31st of October 2019, and didn’t arrive in the West until the 31st of March 2020.

Though the disparity between the release of Persona 5 Scramble in Japan and the West has been longer than most, it is exciting to see the game hopefully finally making its way over here.

KitGuru says: Are you excited for Persona 5 Scramble? What do you think of staggered releases? Would you rather the game be delayed worldwide? Let us know down below.