PlayStation 5’s accessories will ship a week before the console

Exactly one month from now, PlayStation fans in the US would have already unboxed their new PS5 systems having been playing with it since the 12th of November. Meanwhile in the UK, those who pre-ordered a console would still have to wait until the 19th. While this is no doubt disappointing, eager fans in the UK can at least enjoy half of the experience alongside those across the pond, as the release of the PlayStation 5’s accessories have all been brought forward, arriving on the 12th of November.

In an email by UK Retailer Game (though this also applies to other retailers), fans were informed that “the release date for games and accessories has now moved forward to Thursday 12th November.”

This means that those who ordered an extra DualSense controller or Demon’s Souls can get hands on with the controller and box art at the same time as everyone else. Of course, you’ll still have to wait until the 19th of November to get any use from either of them, but it is exciting nonetheless. 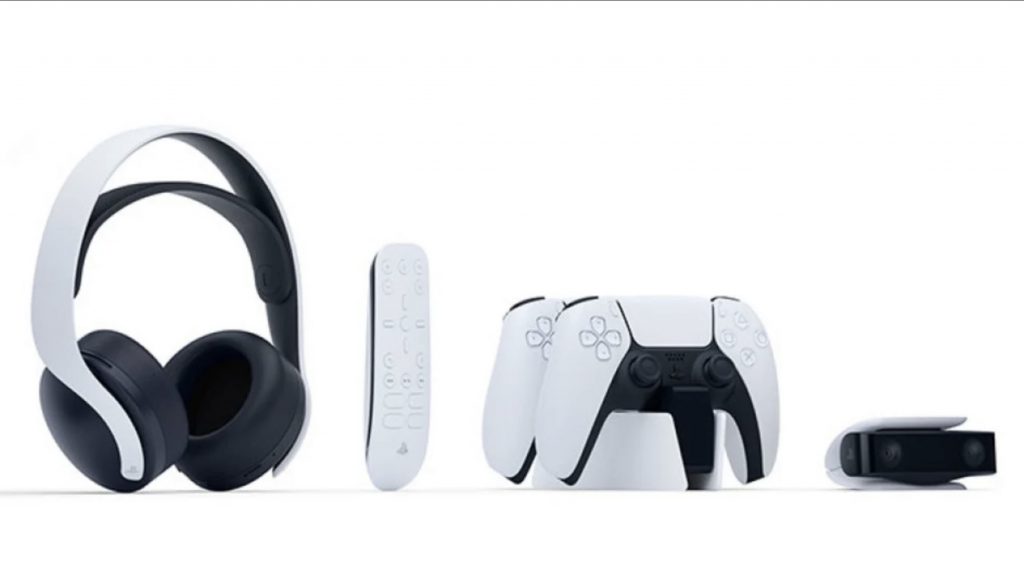 That being said, PS5 accessories will also launch early in the US – almost two weeks earlier in fact. Those who preordered accessories from the United States could see their peripherals arriving as early as the 30th of October.

It is currently unknown why Sony has decided to bring the release of these items forward, but there’s no denying that whether you can use them or not, just getting the new DualSense controller in your hands or the Pulse 3D headset over your ears, is certainly exciting.

KitGuru says: What do you think of the PS5’s accessories? Are you disappointed by the console’s staggered release? Have you pre-ordered a next-gen console? Let us know down below.