Nintendo recently released their latest figures for the Fiscal year ending in March 2022. Alongside the announcement that the Nintendo Switch has now sold 107.65 million units, it was revealed that the past 365 days have been huge for Pokémon. 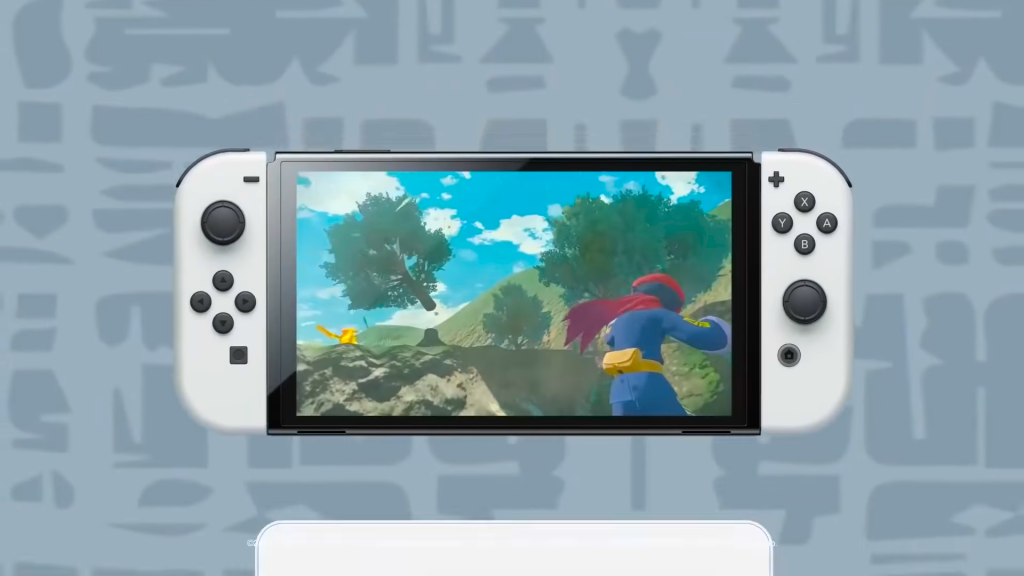 As impressive as the sales of these remakes are, even more impressive is the state of Pokémon Legends Arceus. Released only a few months ago in January of 2022, this ambitious Pokémon title has already sold 12.64 million copies. This feat is even more impressive when considering the fact that unlike most other Pokémon titles, Arceus released as only one game, meaning there were no dual packs to inflate sales.

All in all, the Pokémon franchise sold a total of 35 million units across all its games within the past fiscal year, proving that after more than 25 years, Pokémon is as strong as ever.

KitGuru says: What did you think of Brilliant Diamond / Shining Pearl? Did you buy Arceus? What other franchise deserves the same success as Pokémon? Let us know what you think down below.