The first two months of 2020 have proven to be relatively quiet ones when it comes to big video game releases. That being said, it has allowed for other titles, which would have perhaps been largely forgotten, to shine. Such is the case with the Yakuza Remastered Collection, which managed to reach third place in the UK boxed charts, only behind Fifa and Call of Duty.

The Yakuza Remastered Collection is a bundle featuring Yakuza 3, 4 and 5 all in one remastered package. Though Yakuza 1 and 2 received the ‘Kiwami’ treatment, a full remake, this wasn’t necessary for the next three titles in the series, as they had released originally on the PlayStation 3 and so were deemed modern enough to warrant a more simple remaster.

Yakuza 3 Remastered initially released in August 2019, with 4 following in October (and the collection releasing alongside 5 on the 11th of February). It is therefore impressive to see the collection perform so well, and is doubly impressive when considering the fact that the collection is currently exclusive to the PlayStation 4. 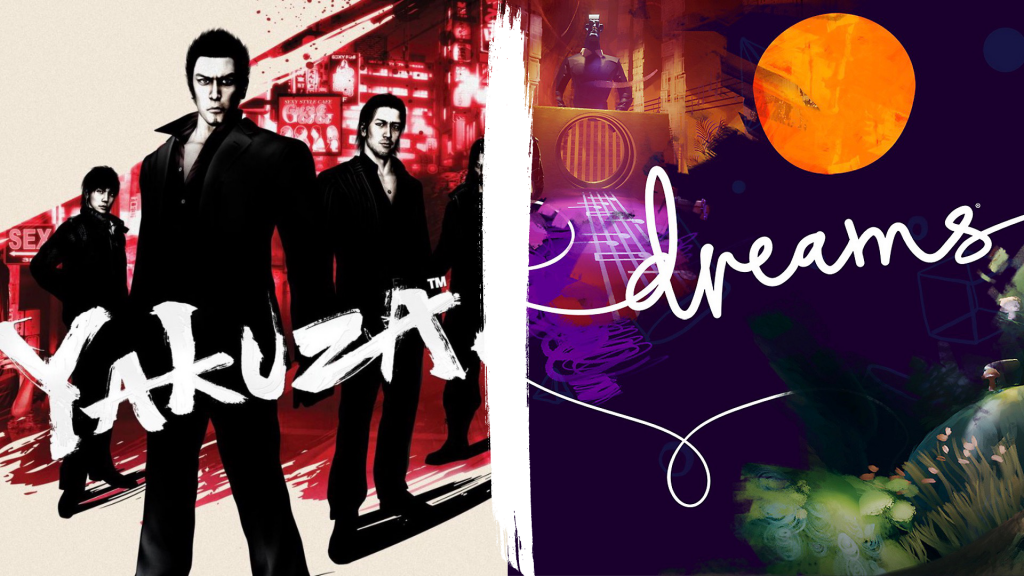 The other notable entry in the top 10 list is Media Molecule’s Dreams. Having released on the 14th of February, the game managed to reach number 8 on the boxed charts for the week. While this may seem low for a first-party PlayStation 4 exclusive, Dreams was on the market for less than 2 days as of the chart’s release, and furthermore, the game had a lengthy Early Access period, meaning that many of the initial potential sales could have been absorbed by that. With the universal acclaim that Dreams has been receiving however, it is likely that word of mouth may assist Dreams in performing much higher in the long run.

KitGuru says: Have you played any Yakuza titles? Which one is your favourite? Do you think you’ll pick up Dreams, especially after the high praise it’s been receiving? Let us know down below.