Rainbow Six Extraction will be cheaper than expected

Aside from a few indie partnerships, many of Ubisoft’s titles launch with the traditional AAA pricing structure of $60 USD. While the publisher has pushed back against the next-gen price hike to $70, Ubisoft appears to be experimenting with more flexible pricing, as the upcoming Rainbow Six Extraction will only be $40 USD.

Alongside the announcement that Rainbow Six Extraction would be releasing on the 20th of January, Ubisoft revealed that those wanting to pick up the team-focused tactical alien shooter would be able to do so for a much reduced price. Instead of the traditional $60 price tag, Rainbow Six Extraction will cost $40 USD – a price typically reserved for AA experiences.

What's more, all those who buy a copy will be given a buddy pass, meaning that you can “Invite two friends to play 14 days of Rainbow Six Extraction for free with you, from any platform, even if they don't own the game.” 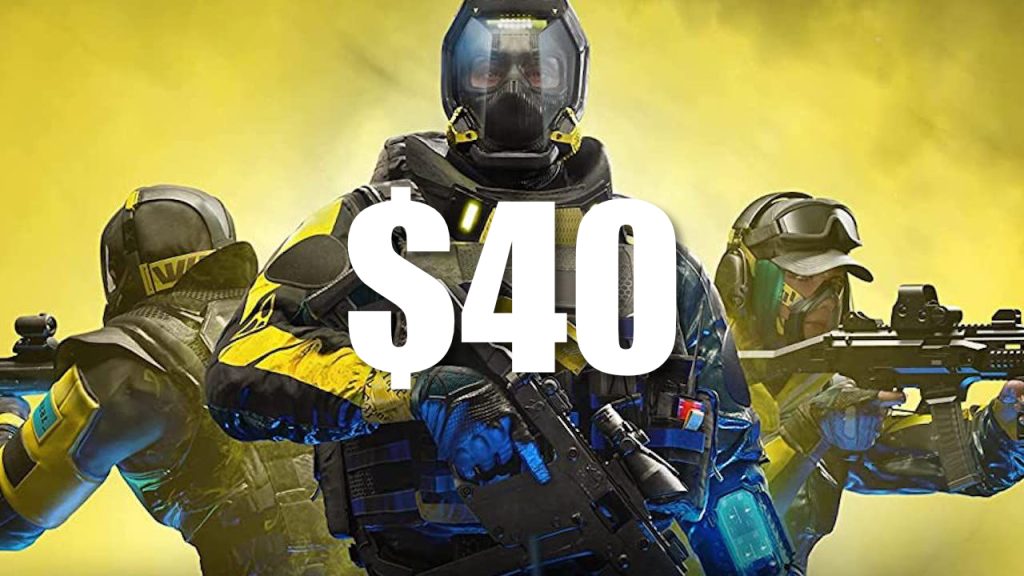 While all of this is good news, it is uncommon for a AAA publisher to be so pro-consumer. These changes seen with Rainbow Six Extraction do seem to suggest perhaps that the game’s analytics were performing much lower than expected, causing Ubisoft to rethink its release strategy.

Either way, Rainbow Six Extraction is the first major game in the series to be released after the highly successful Rainbow Six Siege. Even though it is a spin-off of sorts, it will be interesting to see how sales compare to Siege, and whether the lower price ultimately helps.

KitGuru says: What do you think of this new strategy? Are you more interested in the game now? How many hours did you put into Siege? Let us know down below.