An FCC entry suggests Asus is working on new gaming laptops, some of which will reportedly feature upcoming hardware like the RTX 3080 Ti for laptops and a next-gen Ryzen 9 6900HX processor with DDR5 memory support.

The leaked spec sheet was acquired by MyLaptopGuide, which also shared the FCC entry showing the new Asus ROG Strix Scar 15 laptop. Based on the model name (G533Z), this laptop should look almost the same as the current Scar 15 laptops. 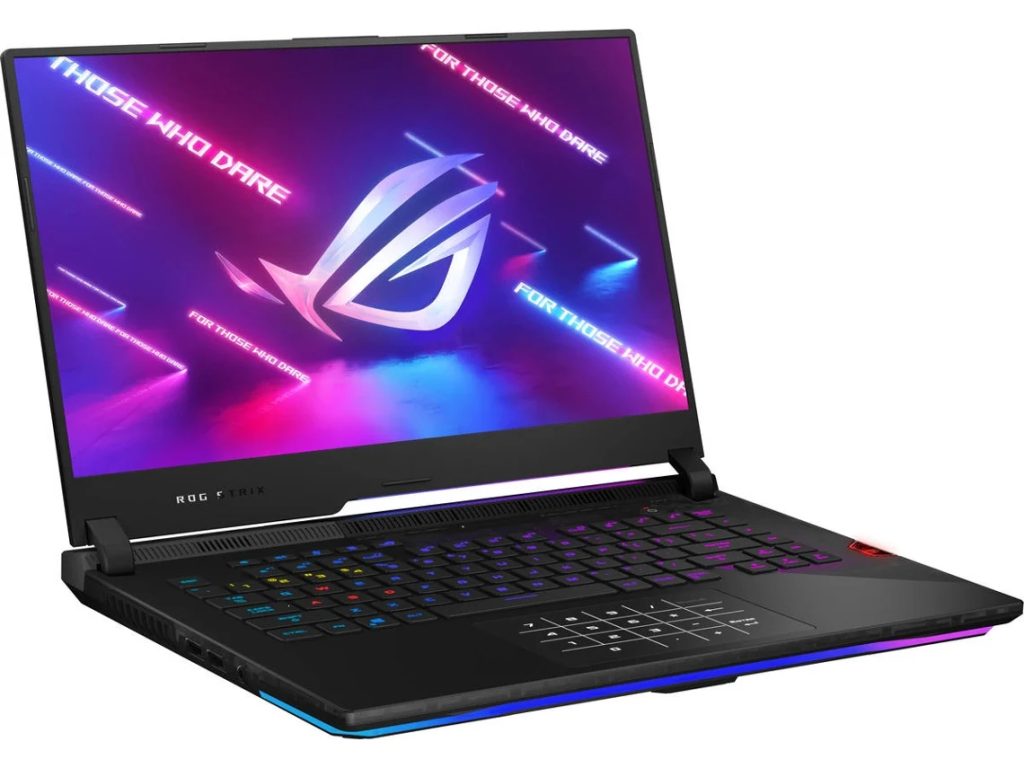 Looking at the spec sheet of the new laptop, the first thing to catch our attention was the “AMD Ryzen 9 6900HX 8C/16T”, an unreleased processor belonging to the upcoming Ryzen 6000 series (Rembrandt-H). This new processor series is expected to be based on the Zen3+ architecture with up to 8x CPU cores, 16x threads and support for DDR5 memory, as the leak also suggests. The iGPU should be based on the RDNA2 architecture.

Another specification we noticed was the RTX 3080 Ti GPU, which rumours claim to come equipped with a GA103S GPU with 7,424 CUDA cores and 16GB of GDDR6 memory. We expect to learn more about this laptop and its components at CES, which will be held in January 2022.

KitGuru says: If Nvidia and AMD introduce new hardware at CES 2022, we're in for quite a show. AMD had already confirmed it would show new laptop processors in early 2022 but didn't give further specifics. However, this leak is starting to paint an interesting picture of the upcoming chips.