Resident Evil RE: Verse may be delayed to Summer

Alongside the upcoming Resident Evil Village, Capcom announced that the latest entry in the long-running survival horror franchise would be accompanied by a standalone multiplayer experience titled Resident Evil RE: Verse. Following a couple betas however, it seems as though the publisher may have decided to delay RE: Verse. 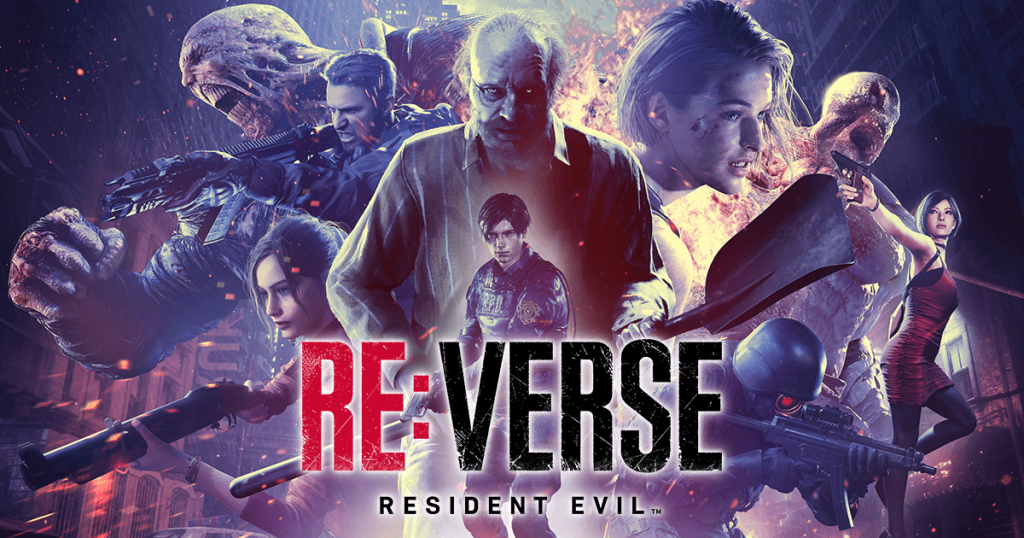 Following its initial reveal in January of this year, Capcom hosted a number of beta tests for the 3rd person multiplayer deathmatch title. Initial impressions were lukewarm, with many fans claiming that the game’s quality does not match that of its single-player counterpart. Though no reason was given for its supposed delay, polishing up the game in response to these criticisms would make sense.

The Resident Evil franchise has released many different multiplayer games over the years – most of which were poorly received. It would seem that Capcom may want to buck the trend of substandard multiplayer Resident Evil titles, and so has opted to delay the game. We will have to wait and see what the publisher says following a more official announcement.

KitGuru says: Did you play the RE: Verse beta? What did you think? How excited are you for Resident Evil Village? Let us know down below.