Resident Evil Village will be playable in VR, claims leaks

One of the most interesting changes brought by Resident Evil VII, aside from the shift to a first-person perspective, was the ability for PSVR owners to play the game in its entirety in VR. While we know that Resident Evil Village will also be first-person, there was no VR confirmation until now. Thanks to a recent leak, VR support appears to be returning.

This new information suggests a number of potential things. Firstly, it suggests that once again, VR will not be coming to PC, due to Sony being in charge of the reveal. Such was the case with Resident Evil VII, with the VR version being exclusive to Sony’s PlayStation VR headset. 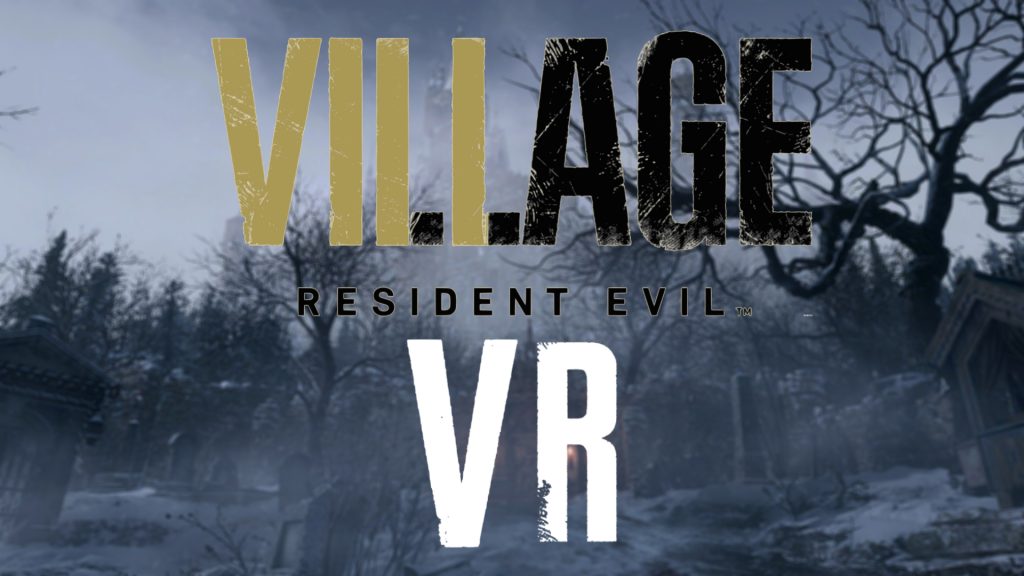 With Sony reportedly withholding the reveal of VR support, as well as the fact that Resident Evil Village only has a release year of 2021, instead of firm release dates, there is a possibility that the console manufacturer plans to release a second generation headset in 2021. The first generation did release all the way back in 2016 after all, and VR technology has progressed rapidly since.

Of course, until Sony or Capcom makes the announcement, it cannot be said for certain that Resident Evil Village will offer VR support, or indeed that there will be a second generation PSVR. Only time will tell.

KitGuru says: Are you looking forward to Resident Evil Village? Would you like the game to support VR? What would you like from a second generation PSVR headset? Let us know down below.