It would appear as though Sega is gearing up for a big 2020, as it recently announced the creation of the Sonic 2020 Initiative, in which the company will reveal new Sonic The Hedgehog information on the 20th of every month. January’s announcement was, of course, the unveiling of the initiative itself, with more to follow in future months.

Translated by Gematsu, the initiative will be leading up to Sonic’s 30th anniversary, which takes place in 2021. Sega are known to create games specifically in service of milestone anniversaries. For the Blue Hedgehog’s 25th anniversary, Sega announced both Sonic Mania and Sonic Forces. In honour of Sonic’s 20th anniversary in 2011, came ‘Sonic Generations’. 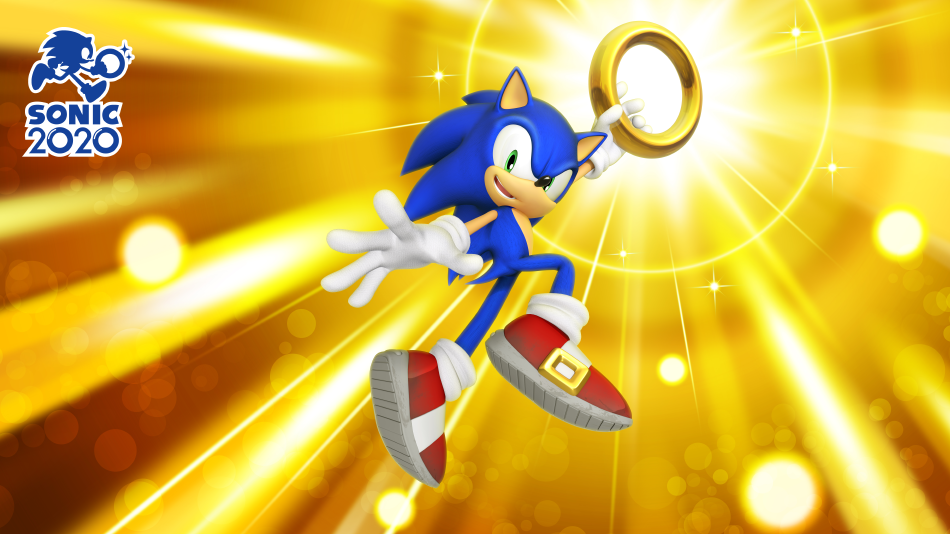 The franchise has been relatively silent in recent years, aside from a number of spin-off titles, so the announcement of the initiative is interesting to say the least. The 20th of January announcements came in the form of the unveiling of the initiative itself. Furthermore, Sega released new smartphone and PC wallpapers, 21 character icons, and also a new page on its ‘Sonic Channel’ website.

Currently, the page features only today’s announcements, but be sure to check it out on the 20th of each month, when new announcements will be made. Sonic games have been hit-or-miss in the past, but with the Sonic 2020 initiative, hopefully Sega’s learning to correct past mistakes – at least when marketing is concerned.

KitGuru says: What do you think of the Sonic 2020 initiative? Are you looking forward to seeing what announcements Sega will be making on the 20th of each month? What's your favourite Sonic The Hedgehog game? Let us know down below.