NFTs have become the latest controversial blockchain technology, allowing people to (in theory) sell digital art in a similar way to that of a physical piece of media – offering an authenticated sense of ownership over a particular piece. The practice has been steep in controversy due to a number of reasons. Despite this, SEGA has announced its intentions to begin selling NFTs later this year.

In a Japanese press release, as translated by DeepL, SEGA has announced that it will “collaborate with double jump.tokyo Inc. to Develop NFT Digital Content Using Blockchain Technology Globally.”

These NFTs are linked directly to popular SEGA IP, with the publisher announcing its intention to “sequentially sell a wealth of digital assets, such as visual art from the time of launch and video and background music used in games, as NFT content for a number of classic IPs that were developed for hardware released by SEGA in the past and are still highly popular around the world.” 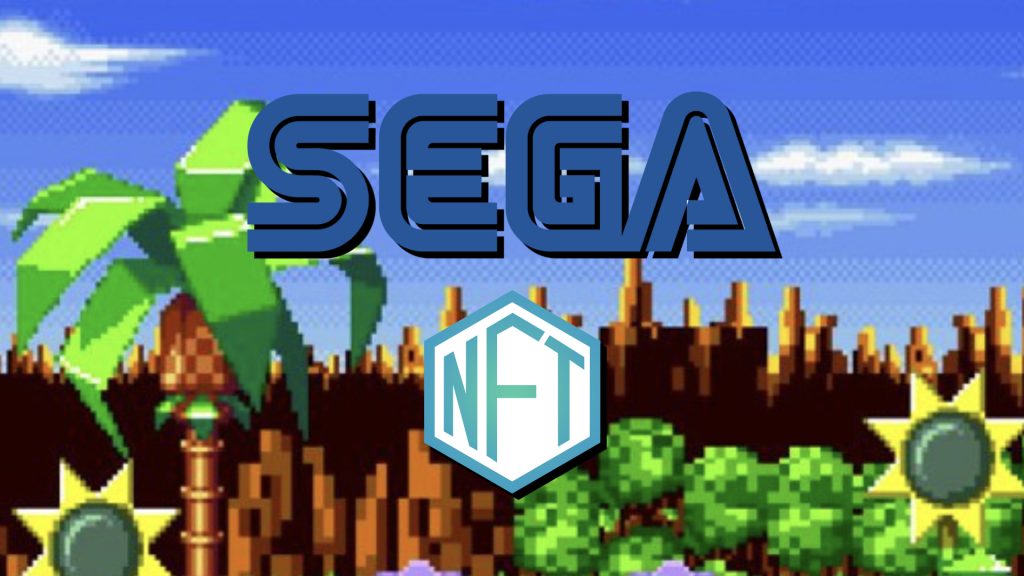 SEGA appears to be set to expand upon this in the long term, adding that “this will be the first of many such sales. In the future, we will also explore services that will enable users to effectively utilize and enjoy their NFT content.”

NFTs have become controversial for a number of reasons, not least due to their environmental impact – something which is a greater concern than ever before. Regardless of which side you land on the NFT debate, SEGA’s decision to support it is an interesting one.