Though the effects of COVID-19 has impacted nearly all aspects of the launch of next-gen consoles, from production to marketing to pre-orders, it appears as though Sony is remaining confident in its ability to meet the huge demand for the PlayStation 5. While the initial round of pre-orders saw demand far exceed supply, Sony Interactive Entertainment’s CEO Jim Ryan believes that the upcoming next generation PlayStation console will outsell the PS4 come the end of its first fiscal year.

In an interview with a Korean website, and as reported by industry analyst Daniel Ahmad, Jim Ryan “expects PS5 to sell more in its first fiscal year than PS4”. During its first fiscal year, the PlayStation 4 sold over 7 million units. The fiscal year runs until the 31st of March, meaning it hit this mark in just over 4 months following the console’s launch in November. 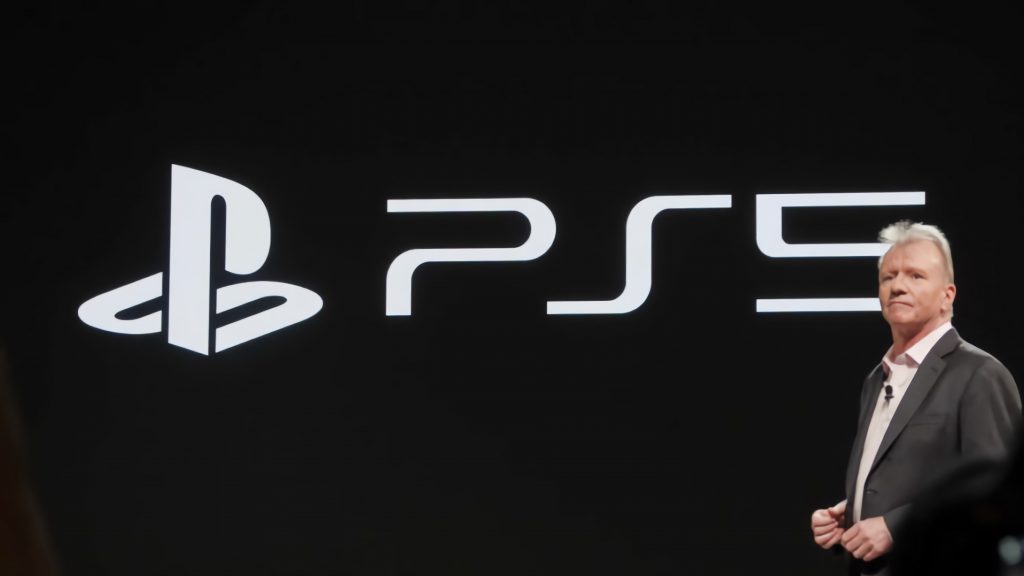 It is worth noting however that the PlayStation 4 suffered from a staggered release, which saw some regions, such as Japan, receive the console in late February, despite its launch date of November. Though the PlayStation 5 will also have a staggered release, the difference will only be a week or so, giving the PS5 much more time to sell in some regions than the PS4 had.

Either way, with the current global pandemic affecting nearly all aspects of life, including consumers’ disposable income, it is certainly bold of Jim Ryan to believe that the PlayStation 5 will have a better first fiscal year than the second best selling home console of all time. We’ll just have to wait and see. The onus is now on Sony to make sure it can meet demand when the PlayStation 5 launches in just over a month.

KitGuru says: Are you excited for the PS5? Did you manage to secure a pre-order? How many units do you think the PS5 will sell in its lifetime? Let us know down below.