Even if a video game publisher has yet to announce a game’s release date, internal databases have historically been used to identify upcoming games’ possible launch dates. Such is the case with the next mainline Sonic title – Sonic Frontiers – which may be coming in November 2022.

As reported by PlayStation Game Size – an account which uses APIs to extract internal information from PlayStation’s database – Sonic Frontiers may be releasing on the 15th of November 2022.

While it is acknowledged that this may simply be a placeholder date, the fact that it is not at the beginning nor end of a fiscal Quarter, as well as the fact that the 15th of November is a Tuesday (a typical release day for video games), it seems likely that this may be the game’s true intended release date – especially as historically a majority of Sonic games have launched in November. 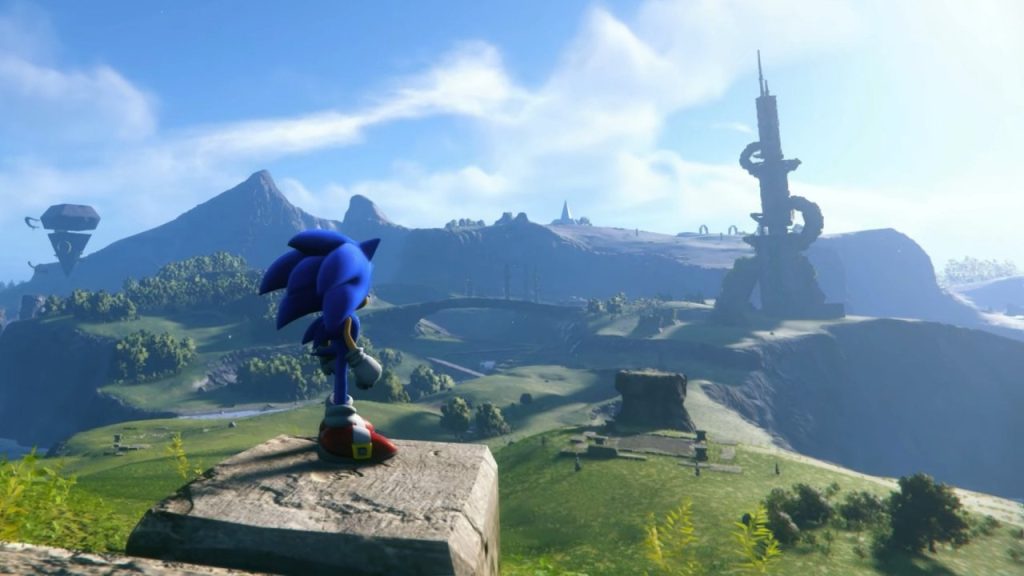 Of course, video games are delayed all the time, and with November 2022 still so far away, developmental issues, ambition changes – or even just the overall nature and unpredictability of game development – means that it may get delayed internally.

While it is good to see game studios taking their time with game development, and not jumping the gun when it comes to announcing release dates, for the fans it is nice to have an idea regarding when they might be getting their hands on the next major Sonic game.

KitGuru says: Are you excited for Sonic Frontiers? What do you want to see from the game? Do you think this internal release date is accurate? Let us know down below.