After a staggered release, Sony’s newly revamped PlayStation Plus service is now available for a large majority of the world. Unfortunately, those located within PAL regions were given a substandard experience due to an issue with the classic PlayStation games and their refresh rates. Fortunately, Sony has announced that a fix is on the way.

Making the announcement on Twitter, the official PlayStation account revealed that “We’re planning to roll out NTSC options for a majority of classic games offered on the PlayStation Plus Premium and Deluxe plan in Asia, Europe, Middle East, India, South Africa, Australia and New Zealand regions.”

For the uninitiated, up until the HD era of gaming, consoles located within PAL territories would have their games run at 50fps (or 25fps) in order to match the TV’s regional refresh rate of 50Hz. NTSC territories meanwhile would run games at 60/30fps, to match that region’s TV output signal. 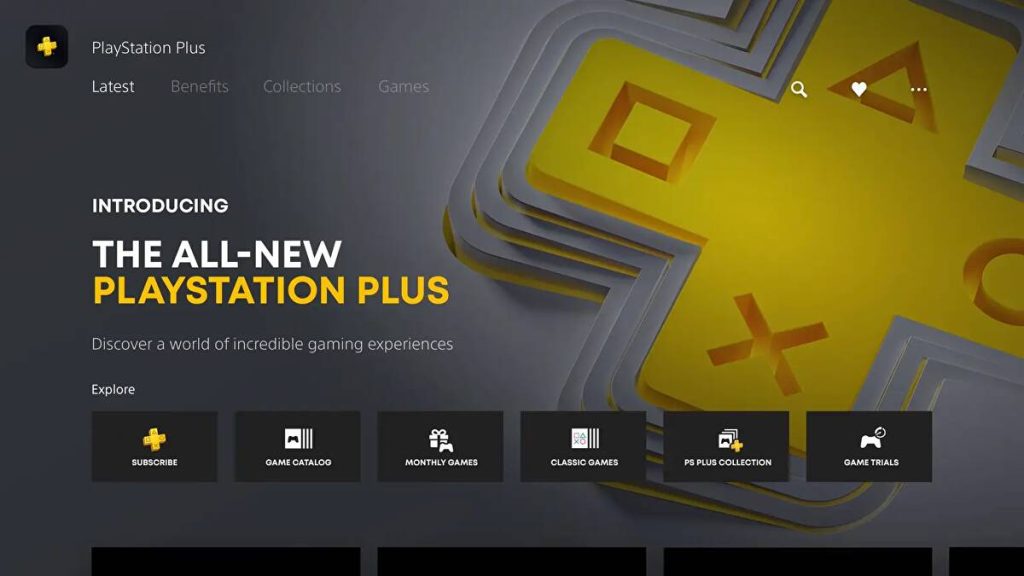 The move to HD TVs then led to a standardisation of TV refresh rates, with essentially all TV’s running at 60Hz, or a multiple of it. This caused a number of problems with Sony’s implementation of classic PS titles as part of the new subscription service.

In PAL territories, these classic titles were offered in their original 50fps incarnations. While this makes sense in theory, as PAL territories are used to older games running at such framerates, the universal use of 60Hz panels in modern displays meant that all of these titles suffered from some level of improper frame pacing.

As such, it is nice to see Sony offering both PAL and NTSC options for those who are willing to take the hit in performance in order to experience the game in a closer way to how it would have been back in the day. Hopefully this new rollout occurs sooner rather than later.

KitGuru says: What do you think of Sony’s response to the problem? Is this the best solution? Do you prefer playing PAL or NTSC versions of older titles? Let us know your thoughts down below.