Many PlayStation fans were left disappointed when Sony announced that it would be closing its PS3 and PS Vita stores, meaning that players would no longer be able to purchase digital games on either device. The backlash from fans and the industry at large was swift and clear, and following this Sony has now backtracked on this closure, keeping the stores open.

Making the announcement on the PlayStation blog, President & CEO of Sony Interactive Entertainment Jim Ryan himself said “Recently, we notified players that PlayStation Store for PS3 and PS Vita devices was planned to end this summer. Upon further reflection, however, it’s clear that we made the wrong decision here. So today I’m happy to say that we will be keeping the PlayStation Store operational for PS3 and PS Vita devices. PSP commerce functionality will retire on July 2, 2021 as planned.” 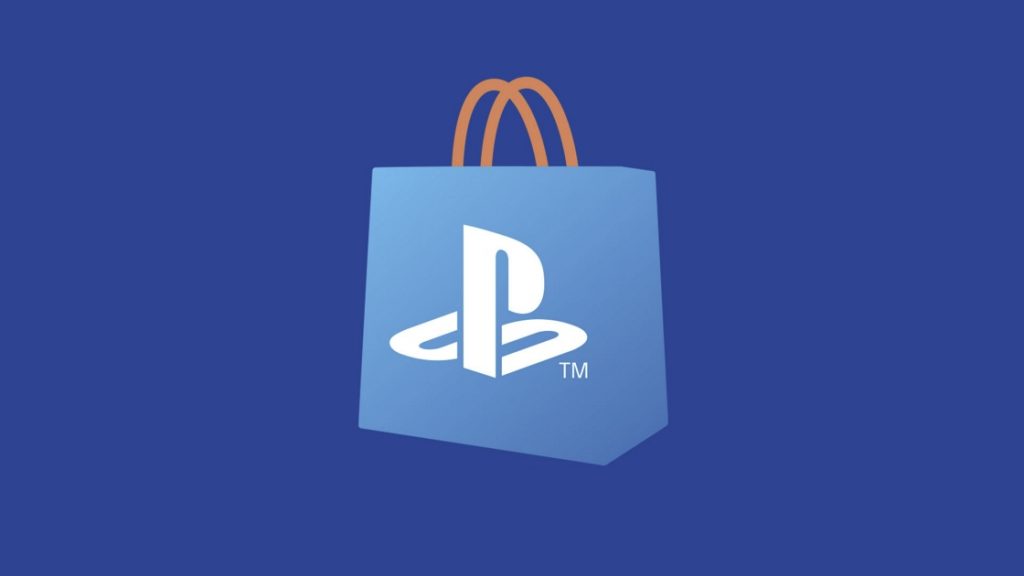 Though Ryan explained that the initial announcement was born from “a number of factors, including commerce support challenges for older devices and the ability for us to focus more of our resources on newer devices where a majority of our gamers are playing on,” he then admitted that “we see now that many of you are incredibly passionate about being able to continue purchasing classic games on PS3 and PS Vita for the foreseeable future, so I’m glad we were able to find a solution to continue operations.”

Ryan concluded by saying “Thank you for sharing your feedback with us – we’re always listening and appreciate the support from our PlayStation community”. In the wake of Sony having made a number of questionable decisions in recent months, impacting public perception of the company (such as the decision to not greenlight a sequel to Days Gone), it is good to see that the console manufacturer is still listening to the fans.

KitGuru says: What do you think of this move by Sony? Are you glad to see them change their mind? What else would you like to see them listen to the fans about? Let us know down below.