In the lead up to the launch of the PlayStation 5, Sony appears to be settling its affairs in preparation for the new console. After recently revealing that it will be revamping the Trophy system, Sony has now announced that the PlayStation Store on the web will be seeing a number of changes, including the removal of all PlayStation 3, PlayStation Vita, and PSP games from the store.

As reported by PushSquare, later this month, just prior to the launch of the PlayStation 5, Sony will launch a revamped PlayStation Store for web and mobile. Some of the changes coming with the revamp include removing the ability to purchase themes, avatars and apps such as Netflix or YouTube.

That’s not all however, as you will also no longer be able to purchase PlayStation 3, PlayStation Vita or PSP games from the web and mobile stores. Of course, you can still access and purchase games from these consoles, though you will have to navigate the respective consoles’ stores from the hardware itself. 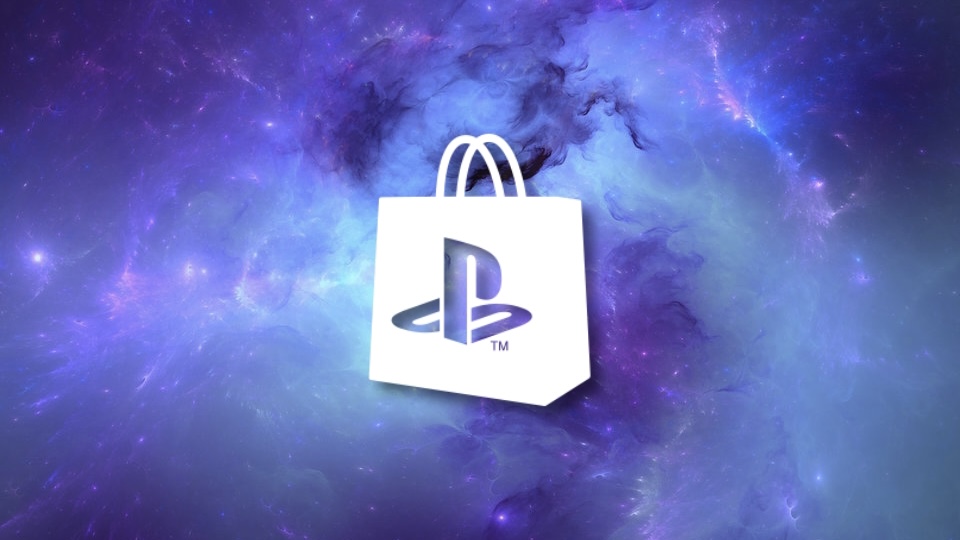 Lastly, the current wishlist will also be removed – so make sure to note down all the games in your list before these changes come into effect.

While all of these changes appear to be negative, it appears to be all in service of the PlayStation 5 which will come with a wholly revamped store, which is said to include a much more effective wishlisting feature, among other various improvements.

With how rudimentary the PlayStation Store has been in many ways, especially when it comes to features such as wishlisting, it makes sense that in order to fully fix the digital storefront, a lot of older and unsupported systems needed to be cleaned up.

KitGuru says: Are you excited for the revamped store? How many games are in your wishlist? What do you think the PS5’s UI will look like? Let us know down below.