Spider-Man Miles Morales is one of Sony’s flagship titles launching with the PlayStation 5 later this year. Positioned as a standalone spin-off of 2018’s Marvel’s Spider-Man, GameInformer have suggested that the original game will receive a remaster for the PS5 and will be packaged in with Miles Morales.

In a recent issue of the GameInformer magazine, the publication claimed that Miles Morales “comes bundled with a remastered version of Insomniac’s Spider-Man that takes full advantage of the PS5 hardware.”

While neither Sony nor Insomniac Games have confirmed/denied this suggestion, GameInformer did partner with the studio back in 2018 to publish exclusive information on (the then upcoming) Marvel’s Spider-Man. 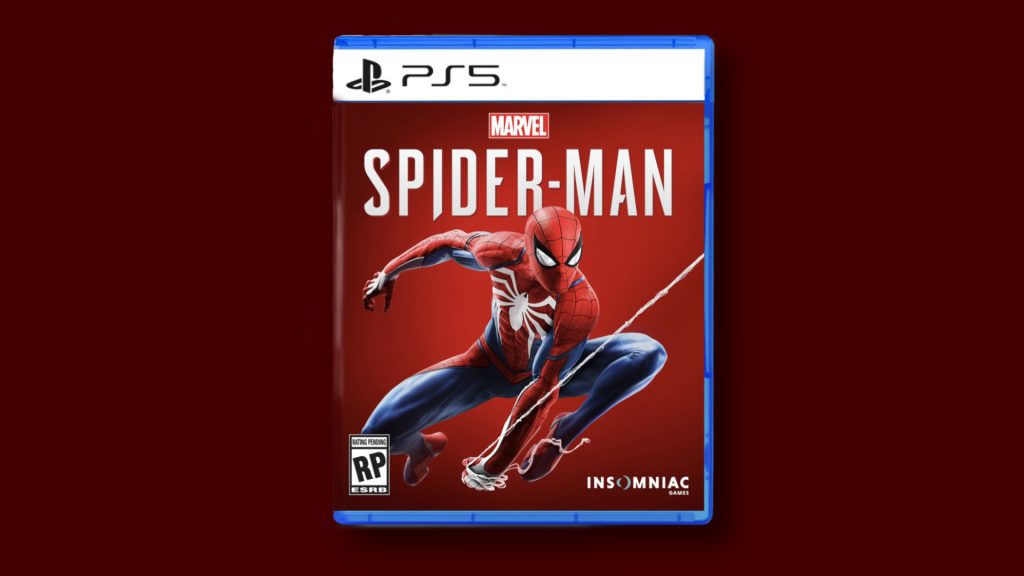 Further evidence to suggest a PS5 remaster includes the fact that Sony themselves used the title to demonstrate the advantages and upgrades of the PlayStation 5 over the current-gen system – showcasing faster loading times and increased movement speeds.

Insomniac Games recently confirmed that Miles Morales would be playable in 4K at 60fps, and considering the fact that 2018’s Spider-Man is based on similar – if not the same – engine and technology, improvements are certainly possible.

Of course, until Insomniac Games or Sony themselves confirm this, take it with a pinch of salt. Regardless of whether Marvel’s Spider-Man receives a remaster for the PlayStation 5, the 2018 open-world title will be playable on the upcoming console, as PlayStation has at least confirmed backwards compatibility with the PlayStation 4.

KitGuru says: Would you replay Marvel’s Spider-Man on the PS5 if it was remastered? What upgrades would you like to see added? Are you buying Spider-Man Miles Morales at launch? Let us know down below.