Tokyo Game Show is just a few days away, and while some developers and publishers will over-promise and over-hype their conferences, Square Enix has opted to give prospective watchers a complete look at the games line-up, announcing what appears to be a rather lackluster conference.

Ahead of the ‘Square Enix Presents’ Tokyo Game Show event taking place on the 1st of October, the publisher released a list of all the games that fans can expect to see showcased. The full list of games are: 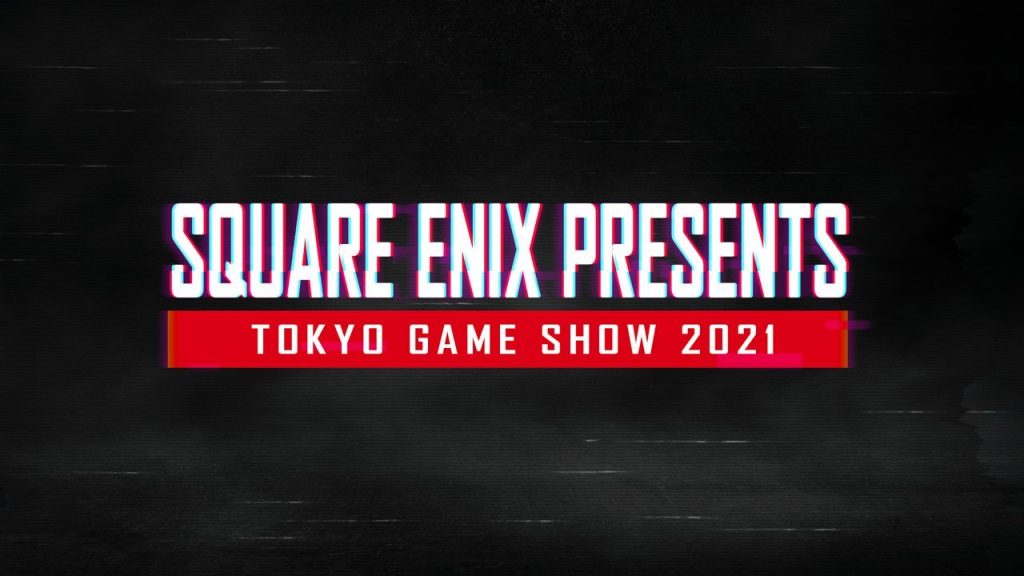 Though Square Enix does seem to be showing off a decent chunk of games, many of the titles have previously been marketed, with some – such as Stranger of Paradise – having already seen entire demos released.

Furthermore, games including Triangle Strategy, Forspoken, Chocobo GP and Marvel’s Guardians of the Galaxy have all been shown off as recently as last week. All this is to say that while Square Enix are undoubtedly working on many major and unannounced projects, TGS does not look to be the place to go for new reveals. Evenso, hopefully the publisher manages to sneak in one surprise announcement.

KitGuru says: What do you think of the line-up? Will you watch the conference? Which Square Enix game are you most looking forward to? Let us know down below.