Back in April during the first Oculus games showcase, we got our latest look at Lone Echo 2, as well as an August release date for the highly anticipated VR title. The game was eventually delayed just before its planned release date. At the time, Ready at Dawn did not have a new release date to share, simply stating that the game is still planned for 2021 – fortunately, that changed this week.

Ready at Dawn released the original Lone Echo back in 2017 and it is still one of the best VR-exclusives available today. The sequel, Lone Echo 2, was initially going to release on the 24th of August, before being pushed back to “later this year”. Now after an additional six weeks of development, the studio is ready to share a new October release date. 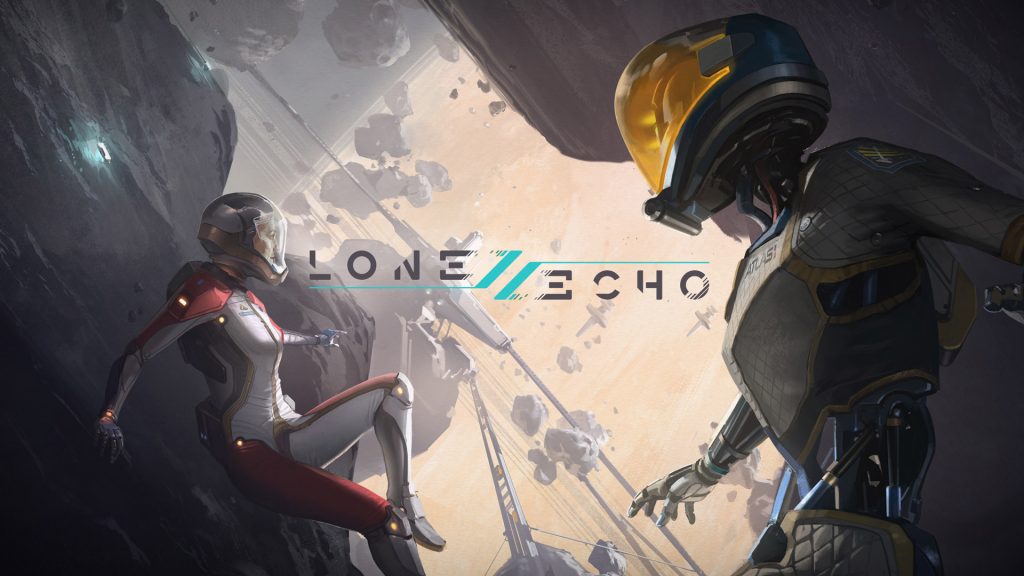 Lone Echo 2 is now coming out on the 12th of October, just in time for Halloween. Like the first game, the sequel will offer a dark sci-fi adventure, set 400 years after the events of the original game. Players will be tasked with exploring an abandoned space station in an effort to find a way to return home.

Lone Echo 2 was first announced in 2018, so Ready at Dawn has been working on this sequel for quite some time. A publishing deal with Oculus will see the game release on the Oculus Store and not Steam, although non-Oculus PC VR headset owners should still be able to play the game.

KitGuru Says: Lone Echo 2 is still making its way out this year and with plenty of time to spare. Will any of you be setting your VR headset up to play this next month?