No More Heroes III recently released to generally favourable reviews from critics and fans alike. Suda51, the game’s director recently discussed the future of his studio – Grasshopper Manufacture – revealing that they are currently working on 5 new titles, 3 of which are brand new IPs.

As part of a launch livestream for No More Heroes III, Goichi ‘Suda51’ Suda discussed what’s next for the studio, revealing that his studio Grasshopper Manufacture do not own many of their biggest IPs, including Killer is Dead, Lollipop Chainsaw, and No More Heroes.

As such, the director revealed that “we already have a lot of products that are [in development]. Over the next 10 years, we have three original IPs that we are working on and we have already planned out. So you can definitely look forward to a lot of new, interesting, original IPs from Grasshopper.” 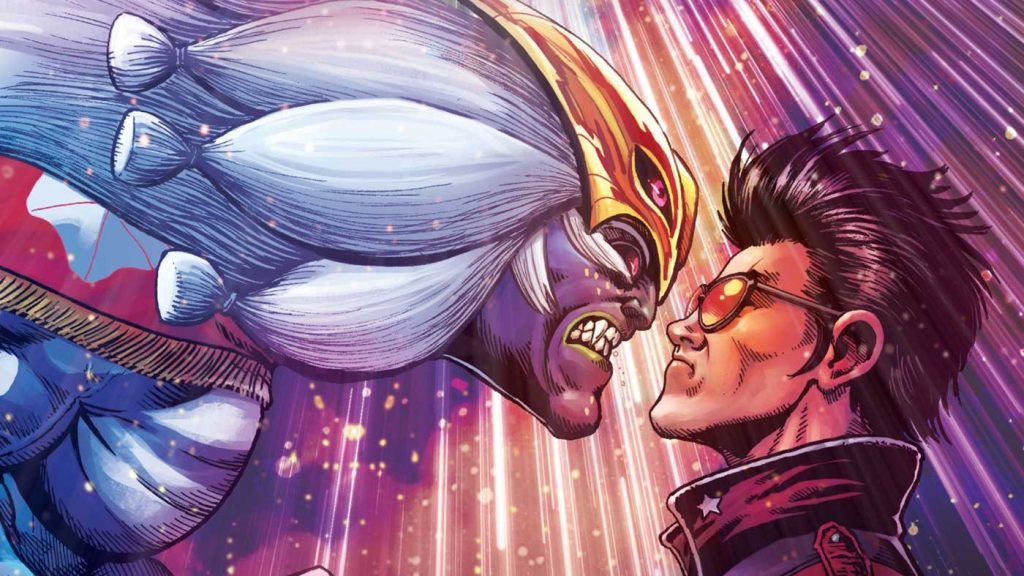 Evenso, the studio is not entirely against the idea of making games based on other properties, with Suda51 saying “We also of course have other plans, and we're all working hard on them, and these, to bring to fruition. But thinking about things I'd love to do, I'd love to work with Marvel, like on a Shatterstar or Deadpool [project]—or something very Grasshopper-y like that. Maybe a Quicksilver title of some sort. So, Marvel.”

Grasshopper Manufacture is a unique studio whose output always comes with its own identity. It is therefore exciting to see whatever they have planned next – new IP or not.

KitGuru says: Have you played No More Heroes 3? What do you think of the game? What do you want to see next from Grasshopper?  Let us know down below.