When Nintendo announced Super Mario 3D All-Stars, there was little doubt in anyone’s mind that the game was going to sell well. That being said, it is still surprising nonetheless to see that the collection of classic Mario adventures has already become the second best selling game of all of 2020 – at least on Amazon.

Announced less than a week ago, Super Mario 3D All-Stars is a collection of classic 3D Mario titles remastered for the Nintendo Switch. The games included are Super Mario 64, Super Mario Sunshine, and Super Mario Odyssey.

While these represent some of the highest rated games of all time (Super Mario Galaxy in particular), its overwhelming success in such a short amount of time is still impressive. Via Amazon US, Super Mario 3D All-Stars is currently the second best selling game of 2020, only behind Animal Crossing. 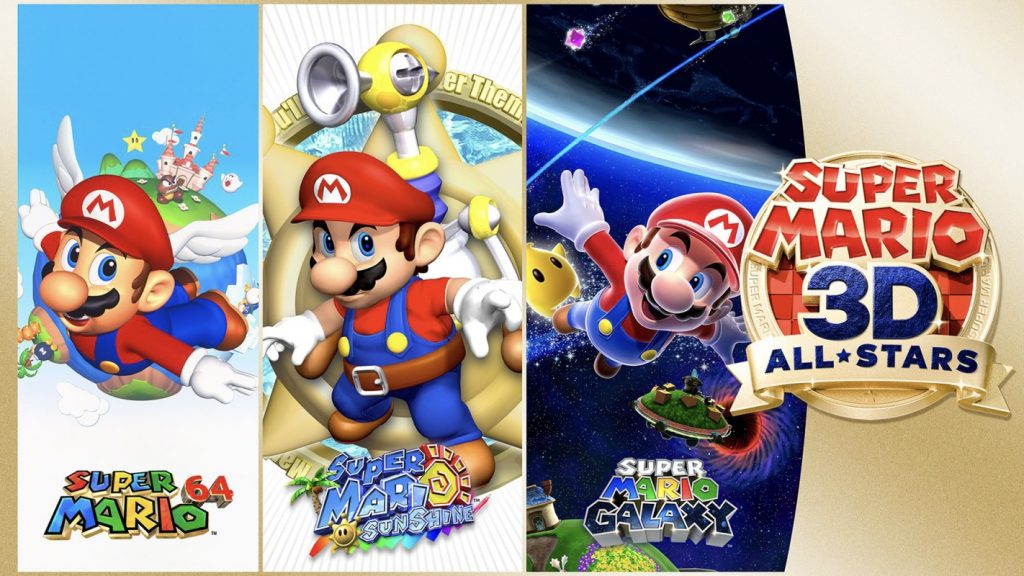 Of course, it is worth noting that there are a number of possible reasons beyond purely its popularity. Alongside the announcement of the collection, Nintendo revealed that the game will only be available on sale for a limited time. This could have influenced buyers to snap up the game before it sells out or is removed permanently.

Furthermore, the two best selling video game related products on Amazon are PS4 and Xbox gift cards respectively, highlighting the fact that digital purchases are much more prevalent on these platforms – which don’t factor into Amazon’s sales charts.

Still, the rapid success of Super Mario 3D All-Stars in such a short amount of time is testament to the quality of the games included in the collection.