The Nintendo Switch has become a common home for re-releases and ports of older titles – and for a good reason too! Many older titles have gone on to perform better than their original release, thanks to the success of the Switch console and platform. Such is the case with Super Mario 3D World, which launched on the Switch to 3x the sales of the original release on the Wii U.

As reported by Gamesindustry.biz, Super Mario 3D World + Bowser’s Fury launched at no.1 in the UK boxed charts for the week, with figures “three times the size of the original game”. This is of course not unexpected. The Nintendo Switch has currently sold almost 6 times the number of consoles as the Wii U did in its entire lifetime. That being said, 3D World on the Switch comes with minimal changes and upgrades over the original’s release in 2013 – aside from the ‘Bowser’s Fury’ side adventure. 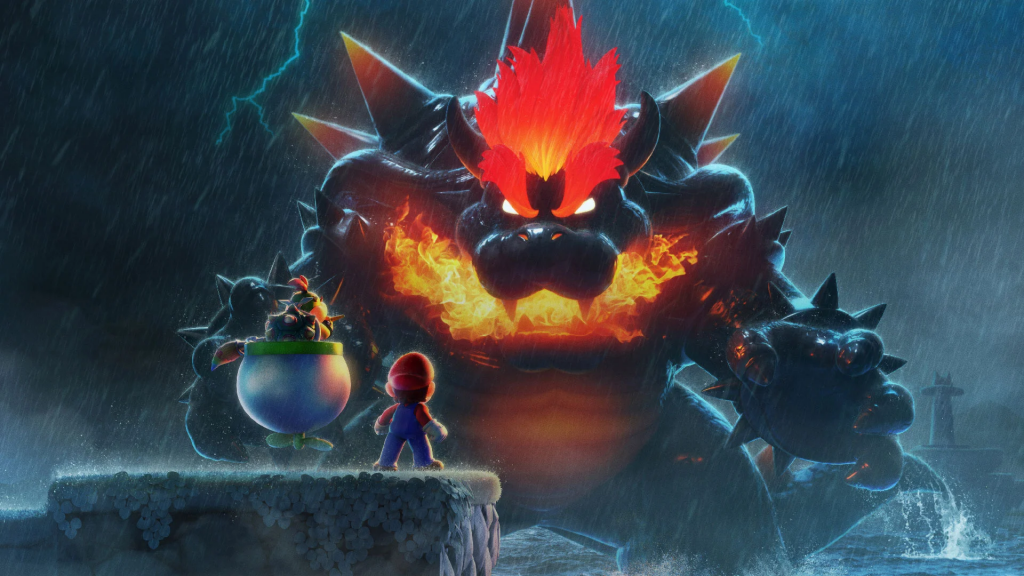 The game isn't just performing well when compared to its original release however. 3D World has had the 3rd-best Switch launch performance for a Mario game, only behind Super Mario Odyssey and Super Mario 3D All-Stars.

With the release of Super Mario 3D World + Bowser’s Fury, there are very few Wii U exclusives left which have yet to be ported to the Switch. It will be interesting to see which games get the re-release treatment next. Perhaps The Wind Waker and Twilight Princess? We’ll have to wait and see.

KitGuru says: Did you pick up 3D World? What do you think of the game? What Wii U game would you like to see ported next? Let us know down below.