During a recent media conference, Take-Two CEO Strauss Zelnick discussed the company’s philosophy on remasters and remakes, saying that they are not interested in making “simple ports.”

As transcribed by VGC, Strauss Zelnick was asked about Take-Two’s strategy when it comes to remastering/remaking their portfolio of games, to which he responded by saying “Remastering has always been a part of the strategy. We’ve done differently than the competition – we don’t just port titles over, we actually take the time to do the very best job we can making the title different for the new release, for the new technology that we’re launching it on.”

He continued, “So, we improve the technology, we upgrade the visuals, and we make performance enhancements. And that’s why I think our remastered titles typically do so well”. Commenting on previous works, Zelnick highlighted that “We’ve done great with the Mafia series, for example, and Grand Theft Auto [V] is now heading into its third generation which is incredible.” 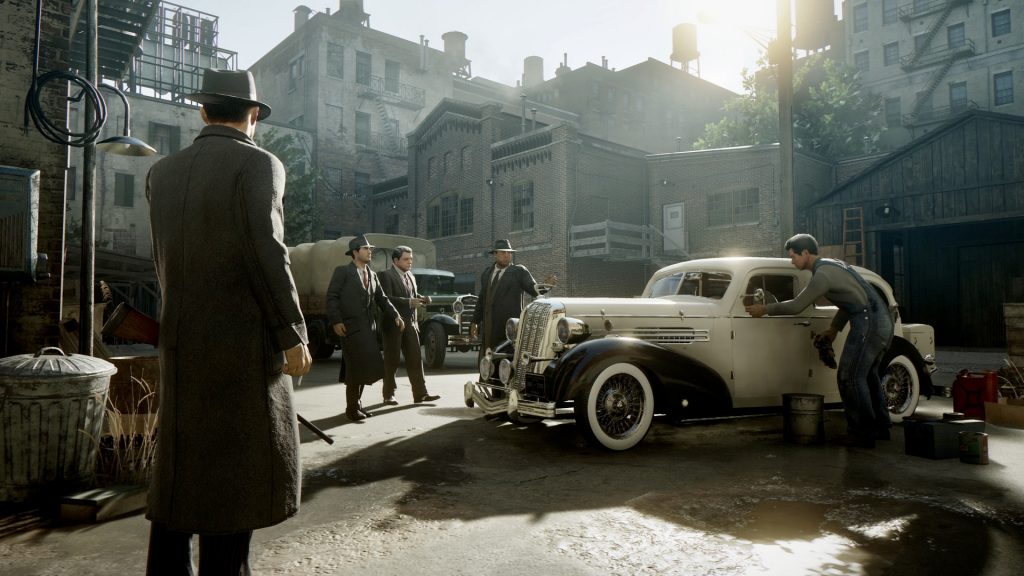 Speaking on the upcoming PS5 and Series X version of GTA, Zelnick commented that “It was a standard-bearer when it was launched, it continued to be the standard-bearer in the second generation, we’ll see how Grand Theft Auto does in the next generation. Obviously, I’m confident that Rockstar is going to deliver just a great experience, but you can’t do that if you’re just doing a simple port.”

Though some remasters such as The Bioshock Collection were relatively simple remasters, others, such as GTA V brought with it a number of major changes, such as a first-person mode, new animals and npcs and so much more. It will be interesting to see what they have planned for the upcoming PS5 / Series X version.